The population decline in Russia has increased: one and a half times more dies than are born 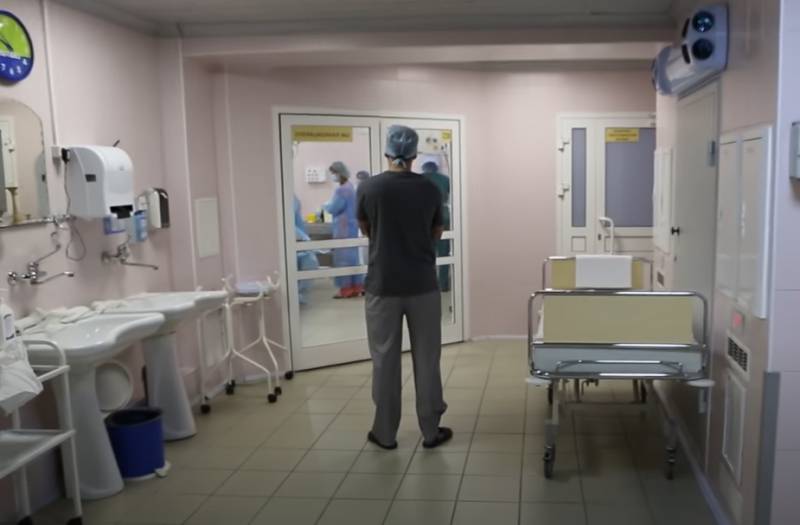 
The demographic situation is one of the most important problems in modern Russia. If there is no birth rate, there will be no Russia. The authorities are trying to solve this problem, but so far not very successfully. At one time, maternity capital helped to increase the birth rate, but then everything returned to normal.

As follows from the report of the Accounts Chamber of the Russian Federation, in the period from January to July 2020, the population decline in our country increased by 30% and amounted to 316,3 thousand people. On average, there are 1,4 times more deaths than births. In 41 regions of the country there are more deaths than births, 1,5-2,4 times. In January-July 2020, 811,7 thousand people were born in Russia, which is 5,7% less than in the same period last year. On average, the death rate exceeded the birth rate by 1,5 times in the country. These are sad numbers.

Due to the situation with the coronavirus pandemic, the entry of foreign labor migrants to Russia was restricted, in turn, many migrants who worked in our country began to leave home with their families. At the same time, unemployment also increased, which also led to a reduction in the total number of people employed in the country's economy. 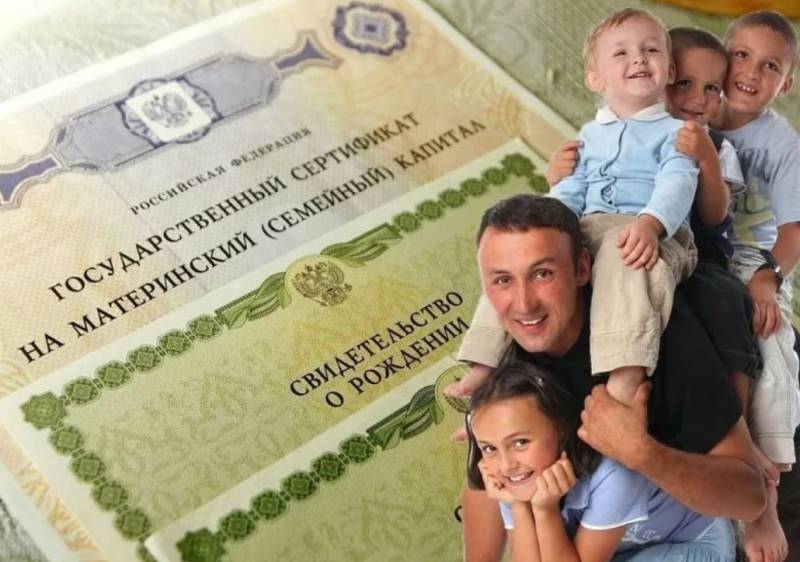 First of all, the natural population decline is growing due to low birth rates. Now at the peak of childbearing age there is a generation of young people born in the difficult for our country in the nineties of the last century. The oldest children of the "dashing nineties" are already thirty years old, the youngest are twenty years old. In the 1990s, little was born. In turn, now the small generation also gives birth to few children, including due to the gradual increase in the age of marriage and the birth of the first child.

The state, in turn, does not show really serious concern for increasing the birth rate. Even the introduction of maternity capital payments for the first child no longer helps to rectify the situation. In addition, it is not very clear why families who have a third child are not entitled to anything, unless they are classified as low-income. Although in this situation it would be possible to focus on this category - would give birth to a third or fourth child, mainly representatives of the older generation of the 1980s, there are more of them than children of the nineties, and they are already mature enough people to plan their financial spending.

In addition, progressive inflation, low wages, layoffs and layoffs of workers, and growing unemployment contribute to the low birth rate. These are the economic factors of population decline. There are also socio-demographic factors. So, in Russia, the mortality rate of men at a young age is high - both 50-year-olds and 40-year-olds die, and the reason for this is lifestyle, stress, lack of timely and high-quality medical care.

Cultural factors in the growth of population decline include the fashion for a single and consumer lifestyle. The state has failed to form a model of family relations that is attractive to young people. Instead, we see the clumsy propaganda of the so-called "scrapie", which is openly made fun of not only inveterate ultraliberals.

Until economic and social problems are resolved, population decline will remain steadily high and progressive, and this is a huge risk for the Russian state. After all, there will be no people - there will be no Russia either.

Ctrl Enter
Noticed oshЫbku Highlight text and press. Ctrl + Enter
We are
List of destroyed the largest and most high-tech enterprisesMissed chapter "Strategy-2020"
330 comments
Information
Dear reader, to leave comments on the publication, you must to register.