Will NATO defeat Russia in a hypothetical World War III: US media version 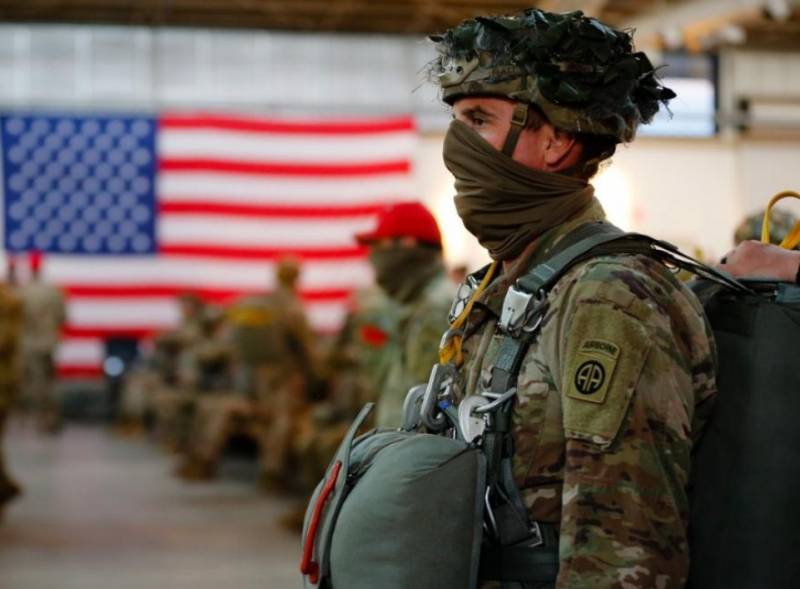 The US media asked a very important and interesting question about the final of a possible confrontation between Russia and the North Atlantic Alliance during World War III.


Since both the United States, as well as their military allies Great Britain and France, and their geopolitical rival, Russia, have nuclear weapons, it is unlikely that it will come to an open armed conflict between countries. That is, nuclear weapons serve as a kind of insurance against World War III. But this does not mean that there is no need to compare the military potential of NATO and Russia in the field of conventional weapons, especially since both Western countries and the Russian Federation have been intensively developing their military industries in recent years. Moreover, indirect conflicts also break out in the presence of nuclear weapons.

The author of The National Interest, Chris Osborne, writes that modern Russia is trying to assert its ability to counterbalance or contain NATO. But the results of a number of studies show that there are some questions about Russia's ability to pose a real threat to the North Atlantic alliance in a long and full-scale military conflict.

Russia pays great attention to the development of conventional weapons, but defense spending in percentage terms is still much less than during the Cold War. During the Cold War, the Soviet Army consisted of about 5 times more military personnel than the modern Armed Forces of the Russian Federation.

Western experts call the S-400 and S-300 air defense systems among the most effective modern Russian weapons. Naturally, the tested S-500, when it goes into service, will significantly strengthen the potential of the Russian air defense. But having a well-organized air defense system does not negate NATO's numerical and technological superiority. After all, the alliance still includes several strong Western states at once - these are the United States, Great Britain, France, and the Federal Republic of Germany, as well as Turkey with Greece, Italy, Canada and many other countries.

At the same time, as Chris Osborne emphasizes, Eastern Europe, especially the Baltic States, remains NATO's "Achilles heel". The military potential of the former countries of the socialist camp is completely insufficient to contain the Russian offensive. In order to stop Russian troops in the event of their attack on Lithuania, Latvia and Estonia, the alliance will need to keep much more impressive forces in the Baltic states. But this is impossible, including for objective reasons: the Baltic republics are small, their own armed forces are extremely small, the mobilization resource is negligible, and they also cannot deploy foreign troops in huge numbers. 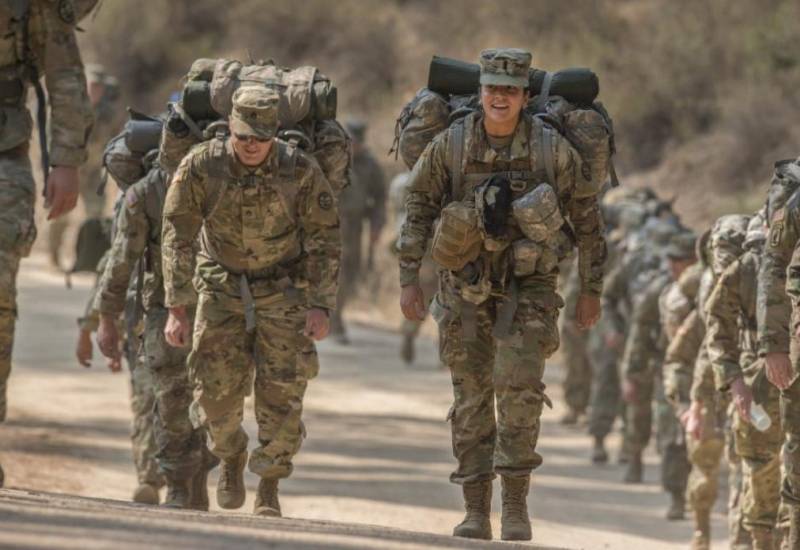 Western media: The only option to strengthen the defense of the Baltics is to transfer additional NATO forces there
According to Rand's research, if Russian troops invade the Baltics, they will take control of it in 60 hours. It would take NATO a long time to concentrate forces for a counterattack, and the initiative would have already been lost. Chris Osborne does not exclude such a scenario as a concession to Russia of the Baltic countries in order to prevent a nuclear war between the great powers, catastrophic in its consequences. But such a step would be fraught with colossal reputational losses for the United States and, probably, the withdrawal of a number of its members from NATO.

At the same time, the American magazine admits that a significant number of Russian and Russian-speaking people live in Latvia and Estonia, whose political rights and freedoms have been violated, and this fact gives Russia an iron argument for invading the Baltics. The Russian population, according to the American author, for the most part will still be loyal to the Russian troops.

To strengthen the defense of the Baltic states, the alliance will need to deploy at least 7 brigades, including 3 armored and 4 motorized infantry brigades. But these are additional financial costs, additional weapons. It is not very clear whether the United States and the European Union, weakened by the economic consequences of the pandemic, will go for it now.

Thus, we can draw a conclusion from the position of the American publication: in a large-scale conflict, Russia will not be able to resist NATO - in a hypothetical World War III, as the author believes, the Western military bloc will win, but if we talk about local wars, then Russia has advantages here: it could "crush the alliance forces in the Baltics and probably in Poland."

Ctrl Enter
Noticed oshЫbku Highlight text and press. Ctrl + Enter
We are
Reports from the militia of New Russia for 27-28 September 2014 of the yearYuri Drozdov: Russia prepared the role of the sacrificial calf
162 comments
Information
Dear reader, to leave comments on the publication, you must to register.