In Baku, people began to gather in the streets after statements about taking control of Shushi 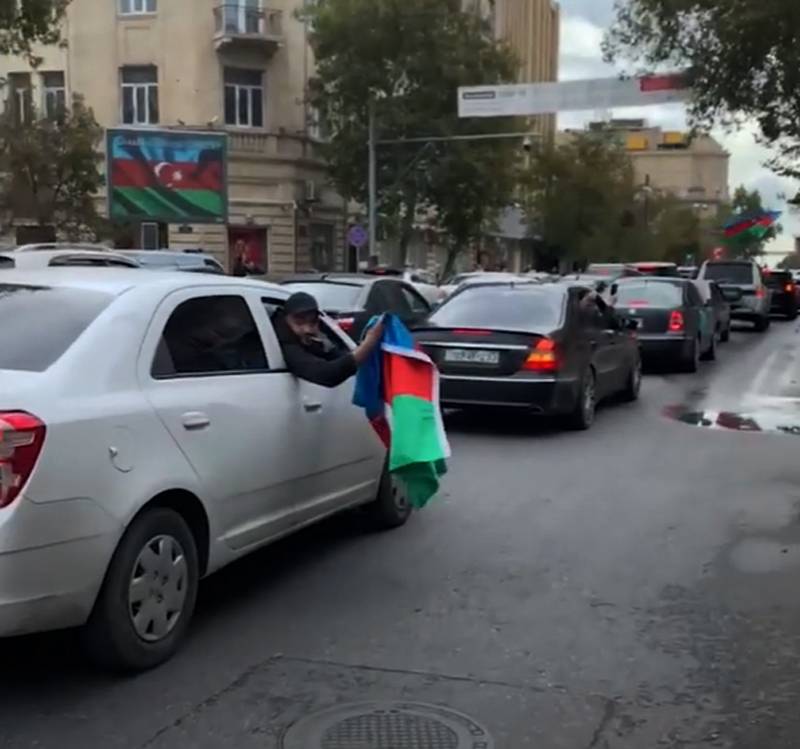 The information battle between Armenia and Azerbaijan continues on the network. President of the Republic of Azerbaijan Ilham Aliyev announced that the city of Shusha had already passed under the full control of his army.


From the Azerbaijani summary:

The Supreme Commander-in-Chief congratulated General Khikmet Mirzaev on the liberation of Shushi. Lieutenant General Hikmet Mirzaev expressed deep gratitude to the Supreme Commander-in-Chief. He said that the personnel are always ready to fulfill the orders of the head of state and justify his confidence.
In response, the Defense Ministry of the unrecognized Nagorno-Karabakh Republic, as well as the Armenian military department, stated that Aliyev's words were a lie.

Against this background, the press secretary of the Ministry of Defense of Armenia Shushan Stepanyan published data (including photographic ones) that the air defense of Armenia shot down another drone "Bayraktar". 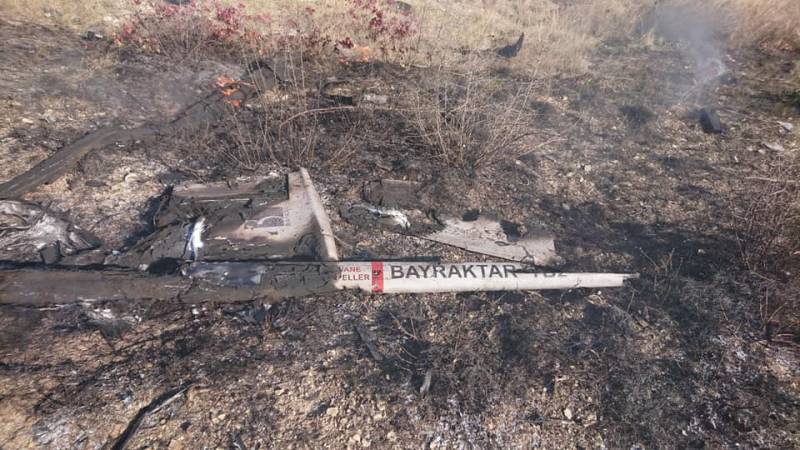 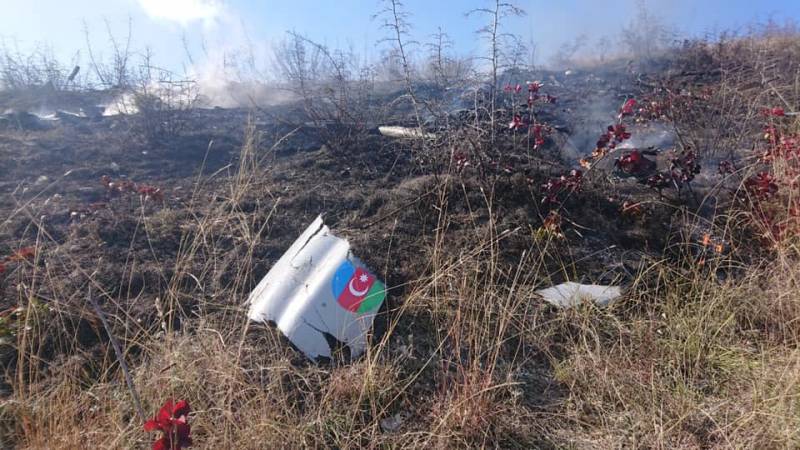 It is reported that he was shot down in the southeast direction of the conflict. 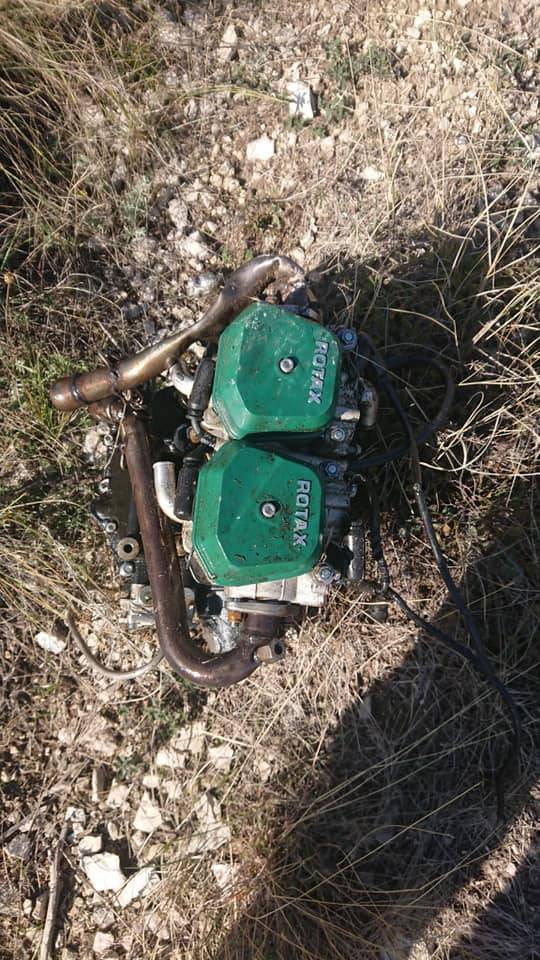 So far, the Azerbaijani side has not shown footage from Shushi, but there is a publication of a video from Balasoltanli, a village in Gubadli region:


The network stated that the Armenian side "does not want to admit the obvious - Shusha has come under the full control of Azerbaijan."

Also, shots from Azerbaijan come with people who took to the streets with national flags after Aliyev's words about the capture of Shushi.

Ctrl Enter
Noticed oshЫbku Highlight text and press. Ctrl + Enter
We are
Reports from the militia of New Russia for 27-28 September 2014 of the yearDecember 2010 years. Russian March. Senseless and merciless? Notes not a Russian person
276 comments
Information
Dear reader, to leave comments on the publication, you must to register.