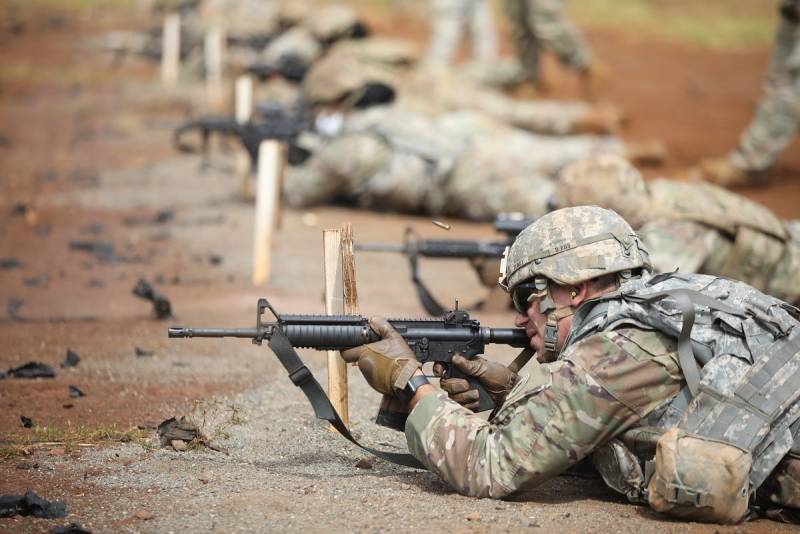 In the United States, military police have launched an investigation into an incident at a North Carolina military base. This is about an incident in Fort Jackson.


Initially, it was reported that one of the soldiers was found with a gunshot wound, which eventually led to his death.

Sally states that a young soldier who had previously arrived from California was injured at a shooting range. Already in the hospital where he was taken, he died. At the same time, the press service of the US military base does not provide any information about what exactly happened - whether the soldier himself fired the shot or another person shot him.

The name of the recruit was not disclosed either. Instead, it is a scanty statement that an investigation is underway and that the soldier's family will receive help from the military command.

We now want to console those people who have suffered this loss.

Ctrl Enter
Noticed oshЫbku Highlight text and press. Ctrl + Enter
We are
Reports from the militia of New Russia for 27-28 September 2014 of the yearYuri Drozdov: Russia prepared the role of the sacrificial calf
13 comments
Information
Dear reader, to leave comments on the publication, you must to register.