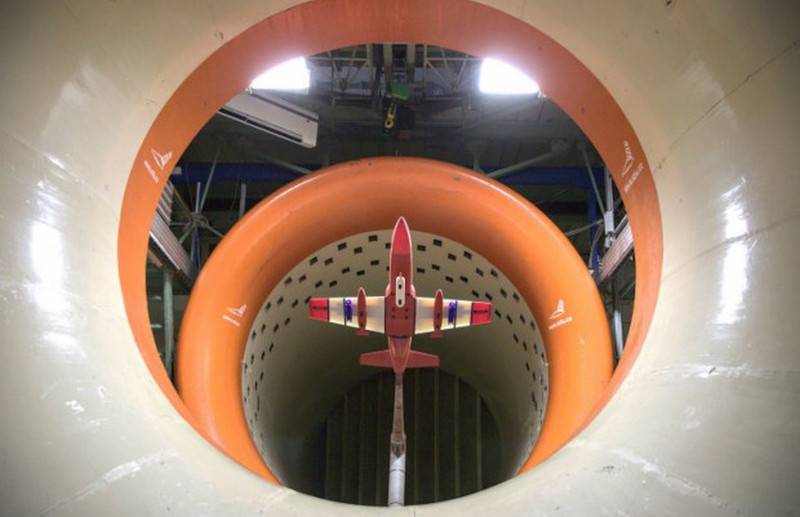 The Czech company Aero Vodochody intends to create and offer potential buyers an assault version of the L-39NG Albatros trainer. According to the company, aerodynamic tests of the new attack aircraft have already been completed.


The research was carried out in a wind tunnel of the Czech Aerospace Research Center in Prague. Based on the results of the tests, data were obtained that will allow the creation of an assault version of the training aircraft. According to the company's plans, flight tests of the new attack aircraft should start as early as 2021.

L-39NG (NG - next generation, new generation) is the newest version of the Czechoslovak combat trainer aircraft L-39 Albatros, which made its first flight in 1968 and was produced for the USSR Air Force and the countries of the socialist camp. The new aircraft received a composite wing and lost the additional fuel tanks that were located on the wingtips of the base Albatros. The modernized American FJ25-39M was installed on the L-44NG instead of the Soviet AI-4TL jet engine.

Ctrl Enter
Noticed oshЫbku Highlight text and press. Ctrl + Enter
We are
Czech L-39NG combat training aircraft passed certificationCertification of the new Czech training aircraft L-39NG was postponed for a year
20 comments
Information
Dear reader, to leave comments on the publication, you must to register.