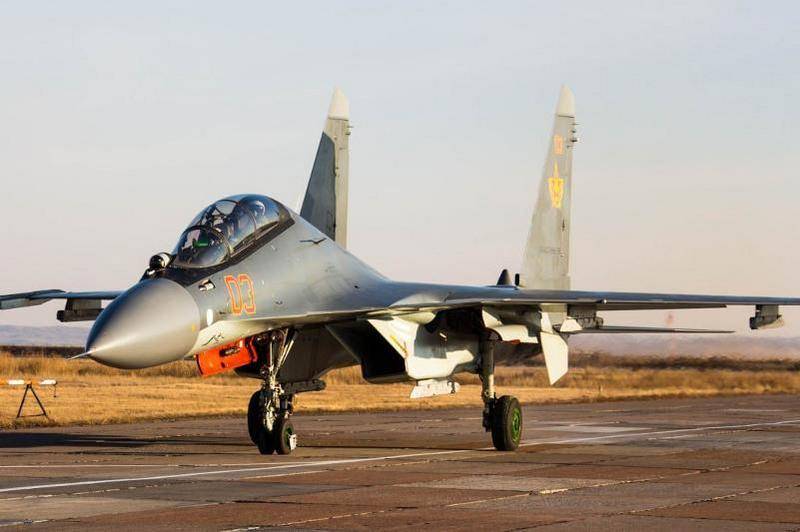 The Kazakh Air Force received another batch of Russian Su30SM multifunctional fighters. According to the press service of the Ministry of Defense of the republic, a link of fighters landed on the Karaganda aviation base named after the hero of the Soviet Union Nurken Abdirov, having made a flight from Irkutsk.


As explained in the Kazakh military department, the Su-30SM fighters enter the Air Force under an agreement with the Russian Federation and the program of rearmament of the Armed Forces of Kazakhstan. The deliveries of the aircraft began in 2015, and today many air bases are equipped with Russian fighters.

The Su-30SM aircraft will significantly increase the ability to cover troops and objects from attacks by air attack weapons, and to detect and destroy air and ground targets. Thanks to them, the combat potential of the Armed Forces will increase
- said the Commander-in-Chief of the Air Defense Forces, Aviation Lieutenant General Nurlan Ormanbetov.

It is noted that the flight and engineering personnel of the air base underwent a complete retraining on the Su-30SM in Taldykorgan and in Irkutsk at the manufacturing plant with the receipt of appropriate permits for piloting, operation and maintenance of aircraft of this type.

Earlier it was reported that the Ministry of Defense of Kazakhstan plans to purchase a total of 36 super-maneuverable Su-30SM fighters in the period until 2020.