In the United States, using drones to learn how to shoot down hypersonic missiles 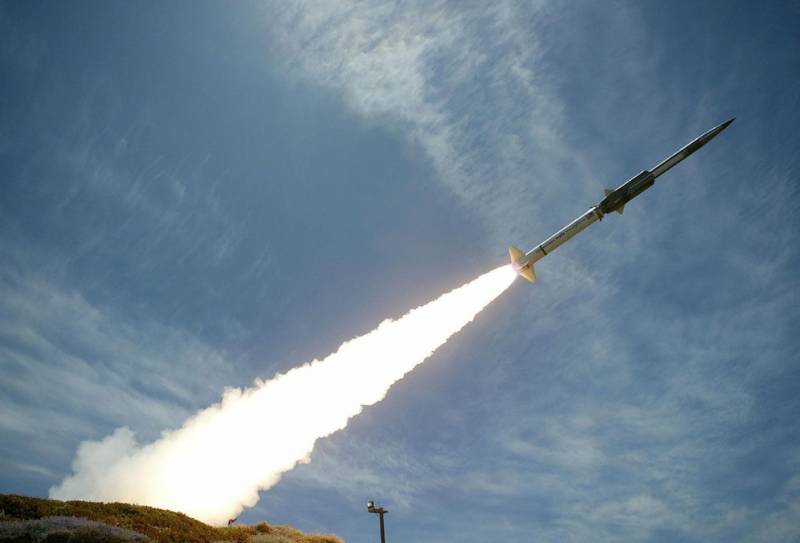 In the United States, they are going to use target drones to combat the hypersonic cruise missiles of a potential enemy. This task was set by the US Navy.


The command of the Navy decided to use supersonic target drones to help surface ships' crews in detecting and defeating approaching supersonic and hypersonic anti-ship missiles. To build 19 GQM-163A to hone the skills of fighting hypersonic missiles, the giant of the American military industry - Northrop Grumman Corporation.

Now work on the creation of targets has begun at the Northrop Grumman Space Systems Center in Chandler, Arizona. First of all, the corporation will be engaged in the development of supersonic target drones for the Navy, then it will be the turn of the army. With the help of drones, the Pentagon expects to train the military to destroy hypersonic weapon the adversary.

Not so long ago, it became known about the order for the construction of 195 supersonic Coyote GQM-163A for the US Navy. The contract value is $ 57,1 million. In addition to the American armed forces, special targets will also be produced for the needs of Japan, which is also interested in building up its military potential.

The presence of Japan among the customers suggests that the Japanese military department is going to build a system of protection against possible attacks using hypersonic missiles from China and North Korea. These two neighboring countries are today considered by the Japanese leadership as the most likely adversaries.

The GQM-163A Coyote is an excellent tool for simulating a supersonic naval missile and other emerging supersonic and hypersonic cruise missiles. It allows ship crews to learn how to defend themselves against modern French and Russian-made anti-ship missiles that can be used against American fleet in various parts of the world, for example, in East Asia or the Middle East. Also, with the help of Coyote, crews of ships will be able to practice actions against hypersonic cruise missiles of a new generation, developing a speed of Mach 5 and above.

According to Northrop Grumman Corporation, the GQM-163A Coyote is capable of a speed of Mach 2 or more. They mimic naval cruise missiles flying over the ocean surface. Drones can also simulate cruise missile attacks from great heights.

As for the US Army, the Army is going to use Coyote to test and evaluate the Low Level Air and Missile Defense Sensor (LTAMDS). LTAMDS developed by Raytheon Co. and Lockheed Martin Corp., is set to become an advanced ground-based missile defense radar system designed to replace the aging Patriot missile system that has been in service with the United States for more than three decades.

Thus, the American armed forces are introducing a new model for practicing anti-missile and air defense of the army and navy. With the help of special targets, the American command expects to significantly increase the level of combat readiness of both the fleet and the army's missile defense, building reliable protection against hypersonic weapons, which are already in service with Russia and China.

Ctrl Enter
Noticed oshЫbku Highlight text and press. Ctrl + Enter
We are
List of destroyed the largest and most high-tech enterprisesMilitary reform as an integral part of the security concept of the Russian Federation: Systematic dynamic assessment
30 comments
Information
Dear reader, to leave comments on the publication, you must to register.