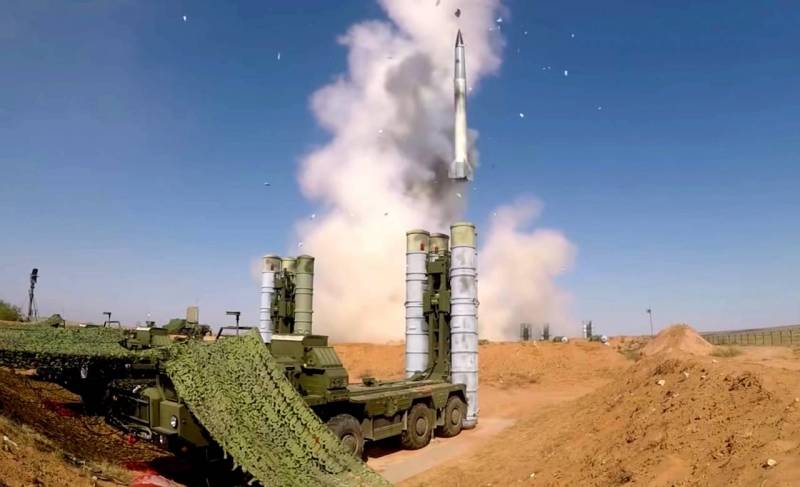 In Poland, a conference was held with the participation of representatives of the American defense business, at which issues related to overcoming the enemy's air defense (air defense) were considered.

"There are no invulnerable zones"

Jay Annis, a spokeswoman for the defense industry corporation Northrop Grumman, gave a number of "advice" to the Polish armed forces. According to her, in order to conduct an effective struggle for air supremacy at the stage of suppressing and destroying the enemy's air defense, it is necessary to combine various combat elements "so that these resources can interact with each other."

In her words, the Patriot anti-aircraft missile systems, responsible for the defense of Polish infrastructure, should work together with the F-35 stealth fighter as the main attack force. She expressed confidence in the possibility of breaking through the A2AD zone.

Under this abbreviation in Western terminology, the designation of a deeply echeloned air defense system is hidden, which is capable of causing unacceptable damage to the attacker due to the use of a whole complex of means: long, medium and short range air defense systems, including those installed on ships; aviation; anti-ship systems; electronic warfare means. There are only three anti-access zones recognized by experts in the world: in Crimea, around Kaliningrad and on the Spratly archipelago (here A2AD was created by China). For some reason, the American defense zones are not reported ...

It is clear that we are talking about a "hacking" of the Kaliningrad zone A2AD - there is no other zone in the vicinity of Poland. 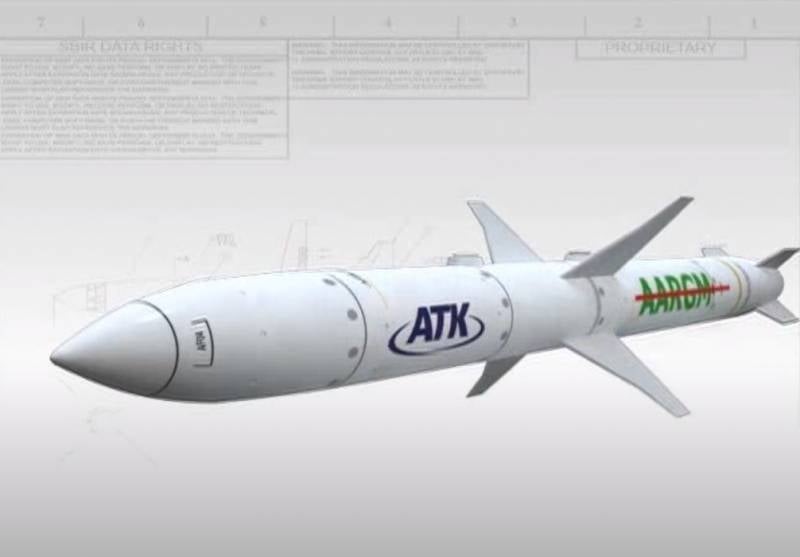 "Polish F-16s will cope with the threat"

Undoubtedly, Polish F-16 squadrons can be used to combat the A2AD threat we are dealing with today.
Annis said.

As she explained, for this it is necessary to adapt this type of fighter to perform this combat mission:

The process could, for example, begin with the initiation of the acquisition of AARGM missiles.
It is likely that the statements of American business were pleasing to the ears of the Polish military: after all, they are being convinced of the possibility of breaking through the Russian air defense zone, which is considered impregnable. It is only necessary to purchase a number of products from the US defense industry. Unsurprisingly, AARGM was immediately discussed.

This high-speed anti-radar guided missile, capable of aiming at enemy radars, is one of the most expensive products among other missiles. In the AARGM-ER modification, it costs more than $ 6 million - and this is for the US Air Force. A third party customer will lay out a lot more. However, in Poland, they probably believe that for the sake of an illusory opportunity to "shake" its eastern neighbor and the illusory hope of "hacking" the Russian air defense system, one can fork out.

Ctrl Enter
Noticed oshЫbku Highlight text and press. Ctrl + Enter
We are
Civil Defense Day. Emergency forces are always ready to helpMedia: Started the pre-production of the secret American UAV RQ-180
53 comments
Information
Dear reader, to leave comments on the publication, you must to register.