What is the Turkish air defense system after the purchase of the S-400: current state 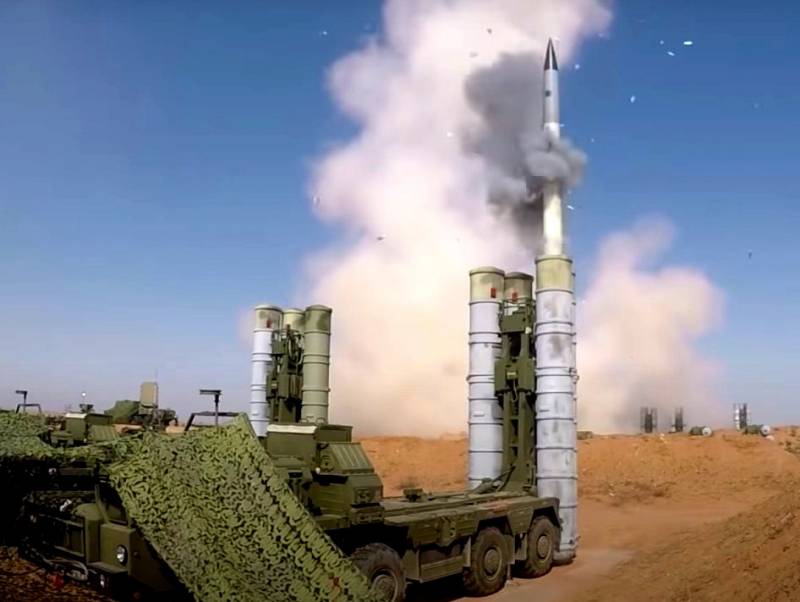 Turkey's acquisition of the Russian S-400 air defense systems at one time caused not only the deterioration of Ankara's relations with the United States, but also a change in the country's air defense system itself.

Before Turkey acquired the S-400, its air defense system was aimed at integration into the overall air defense system of the countries - members of the North Atlantic Alliance. That is why the military leadership of NATO recommended the Turkish president to purchase those anti-aircraft missile systems that could be integrated into a single system of the alliance. But Recep Erdogan, showing excessive independence, ultimately opted for the S-400.

At the same time, Turkish Defense Minister Hulusi Akar said in October 2020 that the purchase of the S-400 does not mean Turkey's disengagement from the North Atlantic Alliance. Only Russian air defense systems will not be integrated into the overall NATO air defense system. Apparently, Turkey is going to use them separately, since it is technically quite possible. In mid-October 2020, the S-400s were first tested in large-scale exercises on the country's Black Sea coast.

But in addition to the S-400, Turkey's air defense systems are armed with other anti-aircraft missile systems, both Western and Turkish. At present, the Turkish air defense system is organized as follows: organizationally, it is part of the Turkish Air Force, and the command is carried out by the Air Force Commander through the Air Defense Directorate.

In Diyarbakir and Eskisehir, there are two air operations centers that coordinate the actions of the forces and means of Turkish air defense. Both centers are integrated into a single automated command and control system for NATO's air forces and air defense in Europe.

Turkish airspace is controlled by a network of ground-based stationary and mobile radars equipped with Turkish Kalkan radar, MPQ-64 Sentinel radar and TRS-22xx, DR-171/172 (MPDR-90). The basis of air defense weapons are long-range anti-aircraft missile systems, which provide cover for strategically important facilities of the armed forces, government and industry. 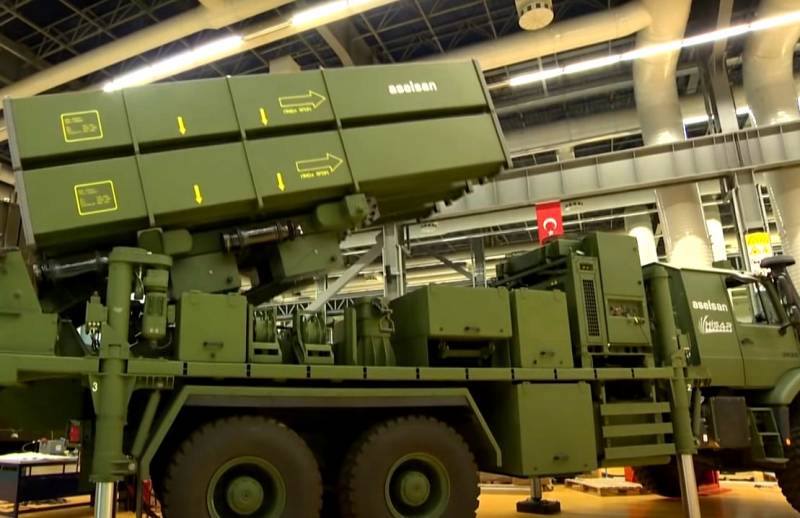 Medium-range air defense system Aselsan Hisar
Do not forget about the new Turkish-made Hisar air defense system, which includes medium-range HISAR-O and short-range Hisar-A anti-aircraft missile systems. They were developed as part of the "Turkish Low Altitude Air Defense Missile Systems" program in order to provide Turkey with medium and short-range anti-aircraft missile systems of its own production, capable of covering important strategic objects of the country, including ports and military bases, from air strikes. 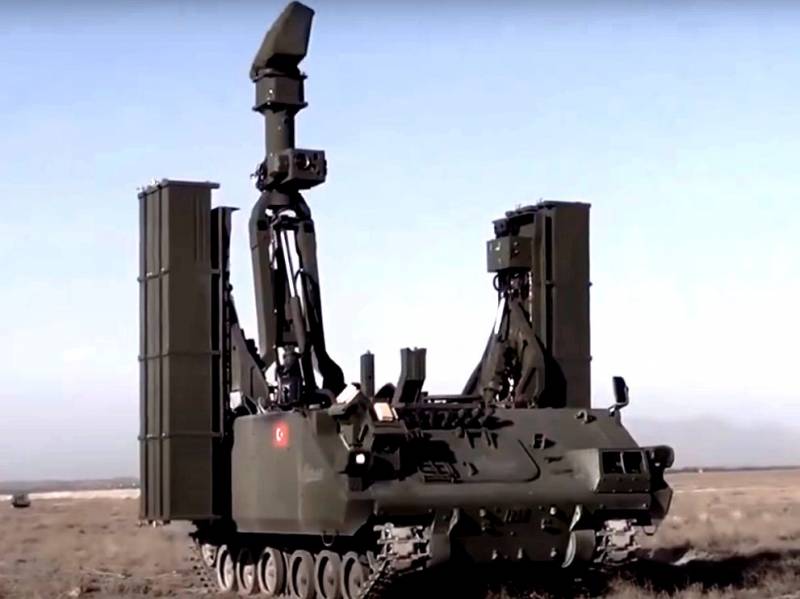 This differentiation of air defense means allows Turkey to show greater independence in various conflicts, which, apparently, the country is going to wage in the foreseeable future in the Middle East and North Africa, and, possibly, in Eastern Europe. The presence of components that are not related to NATO's general air defense system frees Ankara's hands even if the leadership of the North Atlantic Alliance is opposed to the country's participation in one or another conflict.