What happened to "Admiral Kuznetsov": news about the repair of the only aircraft carrier of the Russian Navy 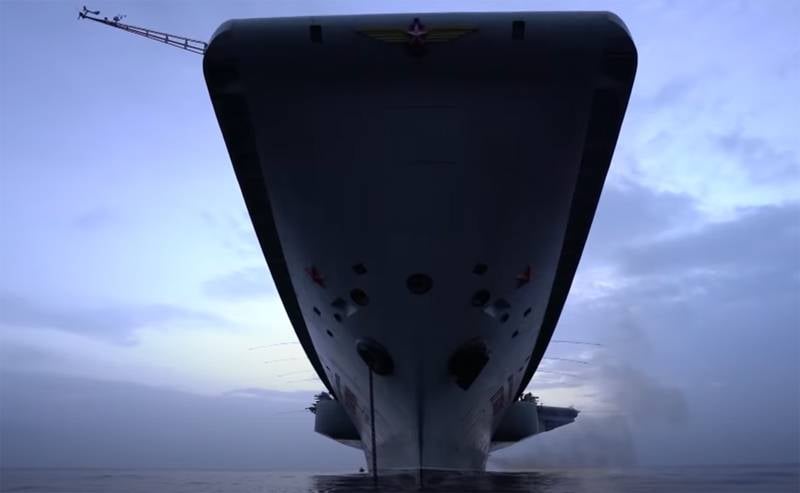 Three years have passed since the Syrian campaign, the only Russian aircraft carrier, the Admiral Kuznetsov, was sent for repairs.


History modernization of "Admiral Kuznetsov" is filled with negative events. First, on October 30, 2018, the floating dock PD-50 sank, resulting in damage to the aircraft carrier. Then, on December 12, 2019, a fire broke out on the ship, which killed 2 people.

These events further increased the cost of repairing the aircraft carrier. So, in April 2020, the United Shipbuilding Corporation estimated the damage caused by the fire at 500 million rubles. Nevertheless, Russia is not abandoning plans to modernize the aircraft carrier. Only it is not very clear when the work will be completed and the only ship of this class will return to service.

In August 2020, the USC named a relatively sane amount of ship repair - from 300 to 350 million rubles. According to the representatives of the USC, the ship is currently undergoing intensive repair and restoration work, and the docking of the only aircraft carrier of the Russian Navy will take place in the summer of 2021. In 2022, the ship should be transferred to the Naval the fleet RF.

It is known that the aircraft carrier is to receive a new air defense system and "Pantsir" naval complexes, new power equipment. In addition, in the summer of 2020, an announcement was posted on the public procurement website about the search for a contractor to clean and paint the ship's superstructure.

Meanwhile, while the specialists are repairing and modernizing the Admiral Kuznetsov, at the Pella-Fiord CJSC, work has been completed on the completion of the project 1402B Bekas large ship boat. On October 28, 2020, the boat was solemnly launched. As you know, the customer for the construction of the "Bekas" was the Ministry of Defense of the Russian Federation, for the needs of which the shipyard made the boat.

"Bekas" was made of composite materials, which affected its lightness and maneuverability: the boat will be used to transport cargo and personnel, provide diving operations, help the security service of ships and vessels, and disembark groups. The boat will become part of the supply of the heavy aircraft-carrying cruiser "Admiral Kuznetsov". 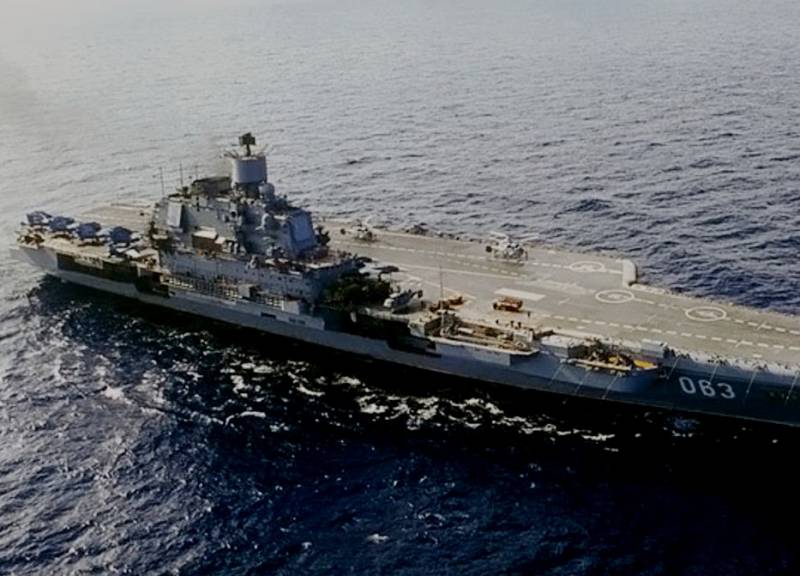 Thus, while the modernization work continues on the aircraft carrier, shipbuilders have already prepared a new boat to provide it. And this once again testifies to the fact that the repair of "Admiral Kuznetsov" is not as long-term task as it seemed at first. If everything goes according to plan, then by 2022 the repair and modernization work on the ship will be completed and it will be operational. Moreover, "Admiral Kuznetsov" has to serve for at least ten more years.

Actually, the Russian Navy simply has no other choice. As follows from open sources, the fleet simply could not abandon the "Admiral Kuznetsov": the construction of a new aircraft carrier is planned for the period no earlier than 2030, and being without a single aircraft carrier for a whole decade is too unaffordable a luxury for the Russian fleet, especially given the global political situation which is getting more and more tense.

Ctrl Enter
Noticed oshЫbku Highlight text and press. Ctrl + Enter
We are
Headsets Serdyukov surfaced at the "Northern Shipyard""Varyag" in China. View from Ukraine
154 comments
Information
Dear reader, to leave comments on the publication, you must to register.