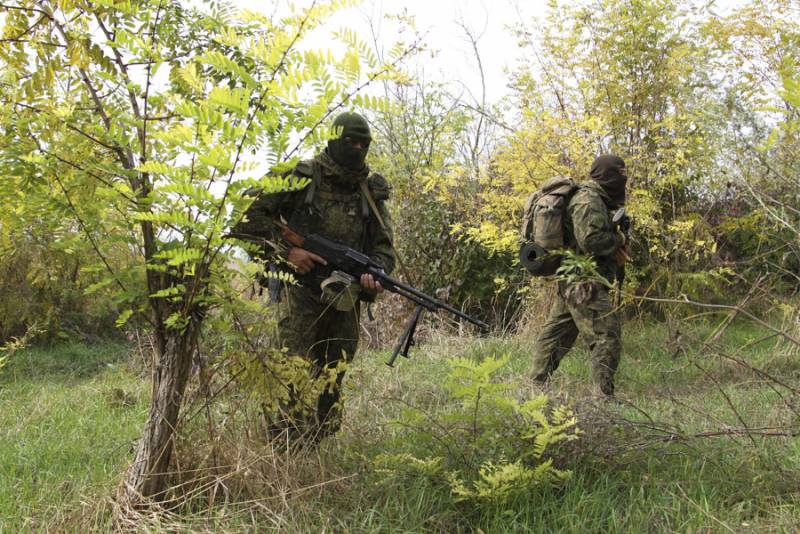 Today, soldiers and veterans of the service celebrate their professional holiday, with the activities of which a considerable number of legends, mysteries, and even outright fables are connected. For the enemies of our country, its military intelligence is quite naturally an eternal nightmare, an elusive and formidable enemy, always one step ahead. For Russians, military intelligence officers are reliable defenders, warriors of the "invisible front", shrouded in mystery and romance. Intelligence is such a thing: many gossip about it, but only a select few know the truth.


As you know, November 5 is considered the Day of Military Intelligence due to the fact that it was on this day, back in 1918, that a new administration, registration, appeared as part of the Field Headquarters of the main military body of the world's first state of workers and peasants, the Revolutionary Military Council. The name, as we can see, was modest and did not say anything to uninitiated people (it is always like this with scouts) In fact, this structure was entrusted with the task of coordinating all those subunits and bodies that conducted intelligence in the Red Army.

Nowadays, in the Russian army the word "reconnaissance" is again "lost" somewhere. However, speaking in 2018 at events dedicated to the centenary of Russian military intelligence, Vladimir Putin offered to return it. So it will probably be correct. It is high time for us to get rid of the harmful stereotypes and clichés that Western "partners" and the domestic "liberal community" have been trying to impose on Russian society for a long time. Why on earth should we be "ashamed" of abbreviations known to the whole world like, for example, the KGB or the GRU? Due to the fact that they are still feared and hated overseas?

History and the modern activities of Russian military intelligence (as well as all other structures that guard the security of our Motherland) should in no case be perceived by Russians as blatant false stories of foreign politicians and scribblers, and even more so - traitors entrenched in the West. We must judge it on the basis of the real contribution of these soldiers to ensuring our peaceful life for many, many generations. Confronting the secret and obvious enemies of our country - this is what the heroes have dedicated their lives to, the true names and true deeds of which, in the overwhelming majority, remain hidden by a veil of secrecy forever.

Our military intelligence has been counting brilliant operations that often decided the fate of battles and even entire campaigns even before they began since the Civil and Great Patriotic Wars. And even the decades that followed the Victory over Nazism were peaceful for everyone except its fighters, but they remained so precisely because of their feat. The combat path of military intelligence officers ran through Afghanistan, many other countries, both Chechen campaigns - and everywhere they covered themselves with unfading glory. Today, this path has been continued on the long-suffering land of Syria, where Russian soldiers brought peace and deliverance from terrorists and which they continue to defend even now. Where else are these fearless intelligence aces waging their invisible battle for our safety? Well, who can tell us ?! A military secret...

We sincerely congratulate all employees and veterans of the military intelligence of Russia, as well as their combat brothers from the armed forces of Belarus and Kazakhstan, who are also celebrating this day, on their professional holiday. Best wishes to you! Good luck always and in everything.

Ctrl Enter
Noticed oshЫbku Highlight text and press. Ctrl + Enter
We are
Reports from the militia of New Russia for 27-28 September 2014 of the yearNovember 5 - Military Intelligence Day
44 comments
Information
Dear reader, to leave comments on the publication, you must to register.