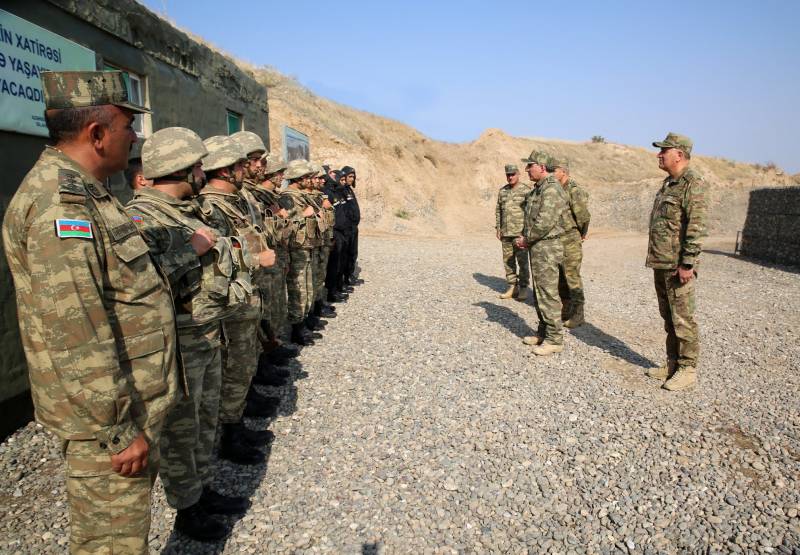 In Nagorno-Karabakh, it is reported that the Azerbaijani side has launched a sabotage operation, the purpose of which is to block the strategically important communication route between Armenia and Stepanakert. We are talking about the Goris - Lachin (Berdzor) - Shushi (Shusha) - Stepanakert highway.


It is alleged that Azerbaijani sabotage groups are trying to cut the transport artery between Berdzor and Shusha.

The press service of the Armenian Defense Ministry states that the Defense Army of Artsakh (the unrecognized Nagorno-Karabakh Republic) is conducting search anti-sabotage operations in the indicated direction. Operations were announced in places of "possible penetration of enemy sabotage groups." 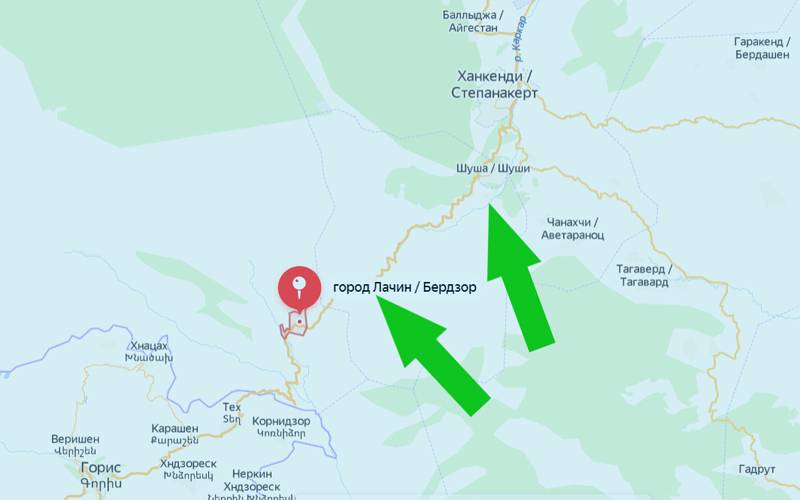 An important addition from the Armenian military department is that several sections of the road from Shushi to Berdzor are closed for civilian movement. In this case, we are talking about the actual impossibility for civilians to leave the NKR for Armenia and back. The Berdzor-Stepanakert highway has finally turned into a strategically important military facility, which can be cut by the Azerbaijani armed forces.

When the Azerbaijani army receives the direction Berdzor (Lachin) - Shusha, the NKR troops may be deprived of supplies from the territory of the Republic of Armenia.

Against this background, the press service of the Armenian defense department announces the destruction of three tanks and two enemy infantry fighting vehicles.

Earlier, the Azerbaijani Defense Ministry announced the destruction of tanks, army trucks and anti-aircraft installations of the Armenian troops.

Ctrl Enter
Noticed oshЫbku Highlight text and press. Ctrl + Enter
We are
Reports from the militia of New Russia for 27-28 September 2014 of the yearNew war in the Caucasus be?