Lithuania urged EU not to let BelNPP electricity to Europe 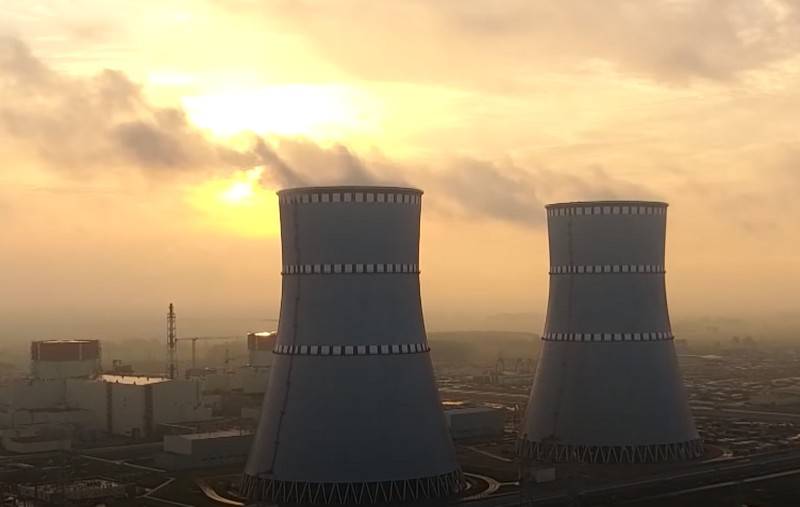 Lithuania urged the European Union to prevent the electricity generated by the new Belarusian nuclear power plant (BelNPP) from entering the European market. The President of the Republic Gitanas Nauseda made a corresponding statement.

Now is the best time for the EU to make decisions that would restrict access to the EU market for electricity generated in third countries by unsafe producers that do not meet the highest safety standards
- said the head of the Baltic republic.

He called on the EU to follow the example of Lithuania, which on Tuesday stopped passing Belarusian electricity to its territory after the first power unit was connected to the network at the BelNPP.

According to Vilnius, the BelNPP was built in violation of international requirements in the field of nuclear energy. The republic's parliament has already declared the station a threat to national security.

Ctrl Enter
Noticed oshЫbku Highlight text and press. Ctrl + Enter
We are
Lukashenka named the timing of the launch of the first power unit of BelNPPLithuania took advantage of protests to stop the launch of BelNPP
71 comment
Information
Dear reader, to leave comments on the publication, you must to register.