Aircraft Yak-130 will be adopted in August 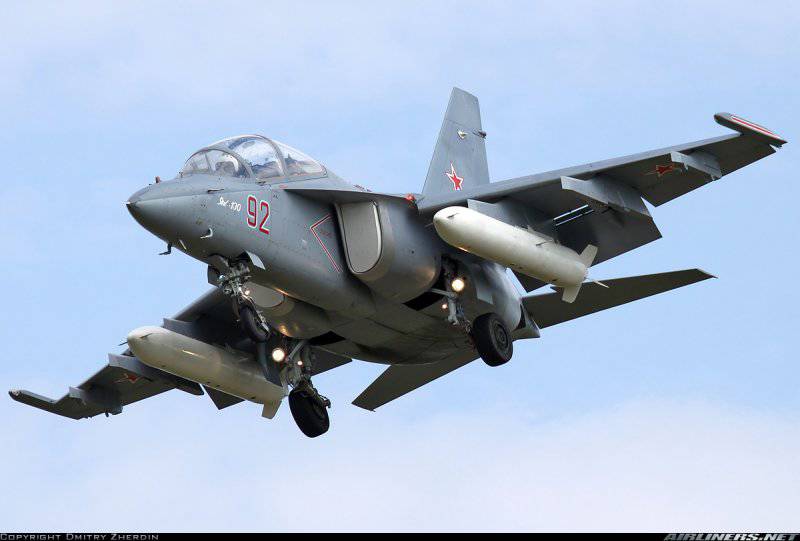 Joint Aircraft Corporation (UAC) will begin the implementation of the contract for the supply to the Russian Defense Ministry Yak-130 training aircraft in August, according to RIA News. This was stated by Oleg Demchenko, Senior Vice President of the United Aircraft Building Company.

"In August, we will start delivery of the first Yak-130 aircraft to the customer in accordance with the contract signed with the Russian Ministry of Defense in December 2011," Demchenko said.

Yak-130 is the main component of the training complex, which includes an integrated system of objective control, training computer classes, flight training and specialized simulators. The plane allows at the most modern level to train and improve the skills of pilots of Russian and foreign combat aircraft of the generation "4 +" and "5".