When Russian cosmonauts land on the moon: plans and reality of the lunar program of the Russian Federation 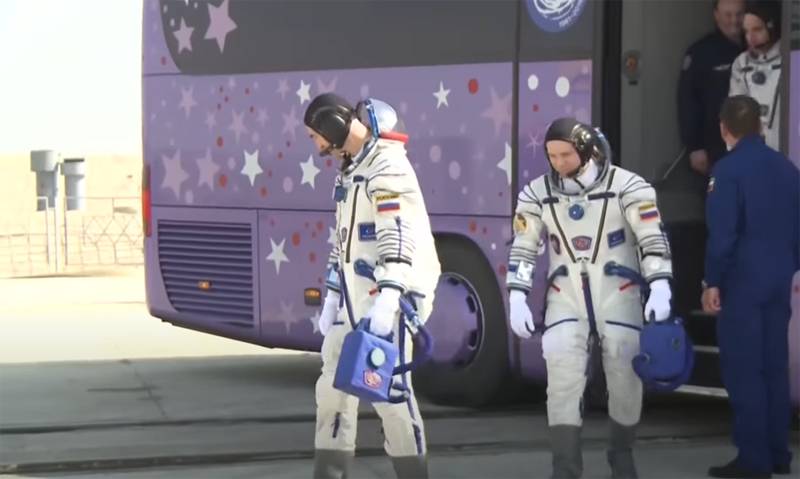 A flight to the moon is one of the cherished goals of the domestic space industry. But will Russia be able to send its cosmonauts to the moon at least in the foreseeable future?


The head of Roscosmos Dmitry Rogozin spoke about the possibility of landing the Russians on the moon six years ago. He published an article "Russian space", in which, in particular, he defined the nearest prospects for flights to the moon as the creation of a visited lunar laboratory. The first landing of Russian cosmonauts on the moon, according to this article by Rogozin, should take place in 2030. Rogozin's article was published on April 11, 2014, and already in December 2014, the head of Roscosmos expressed doubt about the expediency of flights to the Moon and Mars for Russia.

Nevertheless, on November 28, 2018, the Russian Academy of Sciences and Roscosmos announced the lunar program of Russia, which is designed for the period until 2040 and includes three stages. At the first stage, the promising manned spacecraft "Eagle" (formerly called "Federation") should fly around the Moon, and the lunar surface itself is supposed to be investigated by automatic stations of the "Luna" series. 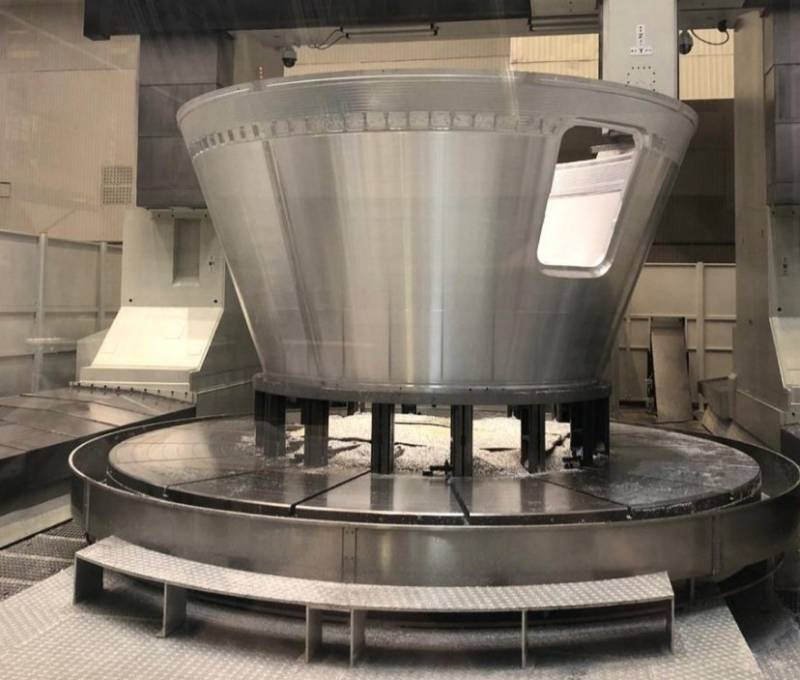 At the second stage, the cosmonauts should land on the moon for 14 days and start preparing the laying of the lunar base. Finally, the third stage includes the construction of a base on the Moon with a scientific infrastructure, and the formation of a unified system of means of exploration of the Moon.

However, the ability to complete these tasks within the specified time frame raises certain questions. So, the first stage is designed for the period 2020-2025. But the manned spacecraft "Eagle" still remains in a promising status. Only a year ago, in December 2019, it was determined that the mass of the ship was too heavy to fly. Work on improving the apparatus continues, so there can be no talk of any completion of the first stage of the exploration of the Moon until 2025. Most likely, in the optimal case, it will only begin in the second half of the 2020s. At least 2028 was designated by the first deputy head of Roscosmos, Yuri Urlichich, as the year of the planned unmanned flyby of the Moon by the Oryol spacecraft. Consequently, the timing of the implementation of the stages of the lunar program is shifted, each - by at least five years.

However, Roscosmos is not abandoning its ambitious plans. Thus, the chief designer of the Oryol spacecraft, Igor Khamits, said in an interview that in the future, the ship may be able to fly not only to the Moon, but also to Mars. Hamitz admitted that the pace of work on the creation of the ship needs to be accelerated and said that in 2025 the Eagle should still go on its first manned flight. But, of course, the moon landing will happen later.

To land a man on the lunar surface, it is planned to use a bundle of a spacecraft and a lunar take-off and landing module in orbit of an artificial lunar satellite. At present, systemic research is being conducted both on the development of such a module and the mission as a whole,
- Igor Khamits emphasized in an interview that appeared in June 2020 on the Roscosmos website.

When flying to the moon, according to Hamitz, the Eagle's crew will consist of four people, but Roscosmos will still have the opportunity to change its size. For this, two additional chairs can be installed in the living compartment of the ship.

Thus, we see that Roskosmos is not yet going to abandon the idea of ​​a flight to the moon, although there is no doubt that this is a very long-term project. Everything rests on the main issue for the country - financing. No matter how bright the heads of Russian designers are, no matter how skillful the hands of technical specialists are, but without proper financial support from the state, all such projects will be doomed to very, very long-term implementation. 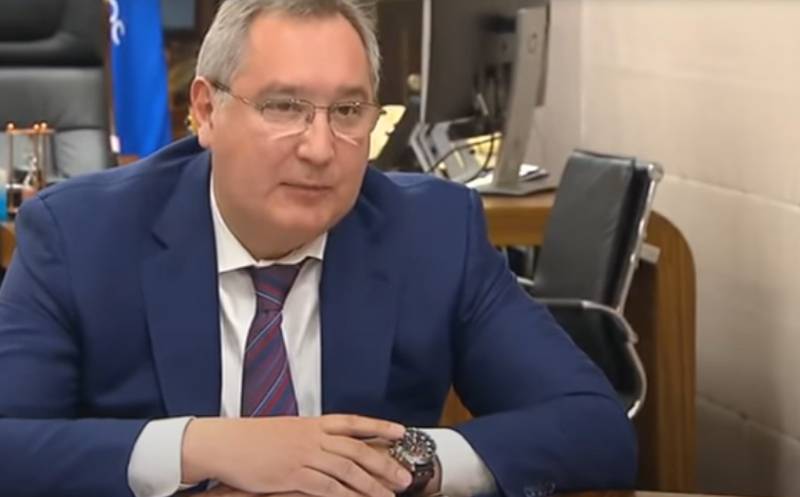 However, those who are still quite young today may happen to witness a completely new stories cosmonautics of the era when people will explore the moon. First of all, it depends on the government whether these people will be Russians, or whether they will be Americans or Chinese.

Ctrl Enter
Noticed oshЫbku Highlight text and press. Ctrl + Enter
We are
Russian space: glorious past, difficult present, uncertain futureThe head of Roskosmos gave an interview to the magazine "Cosmonautics News"
159 comments
Information
Dear reader, to leave comments on the publication, you must to register.