German Defense Minister: We will send a warship to the Indian Ocean to contain China 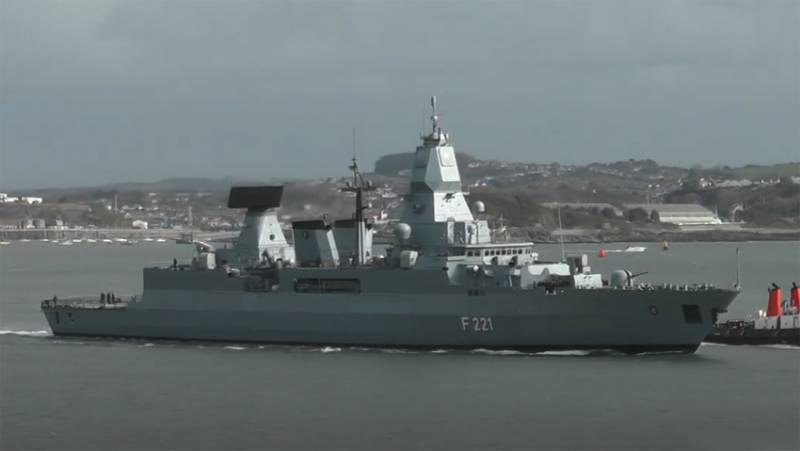 German Defense Minister Annegret Kramp-Karrenbauer, who until recently was predicted to be Chancellor - to the soon vacant seat of Angela Merkel, made a statement about the military presence of Germany in regions remote from the country.


According to Kramp-Karrenbauer, the German military presence in the Indo-Pacific (Asia-Pacific) region "should ensure stability and security." This statement was made by the head of the German military department against the background of reports about the impending dispatch of one of the warships of the FRG Navy to patrol the Indian Ocean.

Australian journalists from the Sydney Morning Herald asked Annegret Kramp-Karrenbauer what goals Germany is pursuing by equipping its warship to sail thousands of nautical miles from German borders?

The German Defense Minister, in fact, word for word repeated the theses that are usually used by representatives of the Pentagon and the US State Department:

There is no information yet about which ship of its naval forces Berlin will send to the Asian region. Experts suggest that this could be one of the Saxony-class frigates - for example, the frigate Hessen, which was included in fleet in 2003. Among the weapons of this type of frigates are the American Harpoon anti-ship missiles and MU-90 torpedoes.

In China, the statements made by Crump-Karrenbauer in an interview with the Australian press have not yet been reacted.
Ctrl Enter
Noticed oshЫbku Highlight text and press. Ctrl + Enter
We are
German Defense Minister: Turkey annexes part of independent SyriaKrump-Karrenbauer instead of for der Lyayen: the Minister of Defense was replaced in Germany
66 comments
Information
Dear reader, to leave comments on the publication, you must to register.