What does the ruble care about American elections 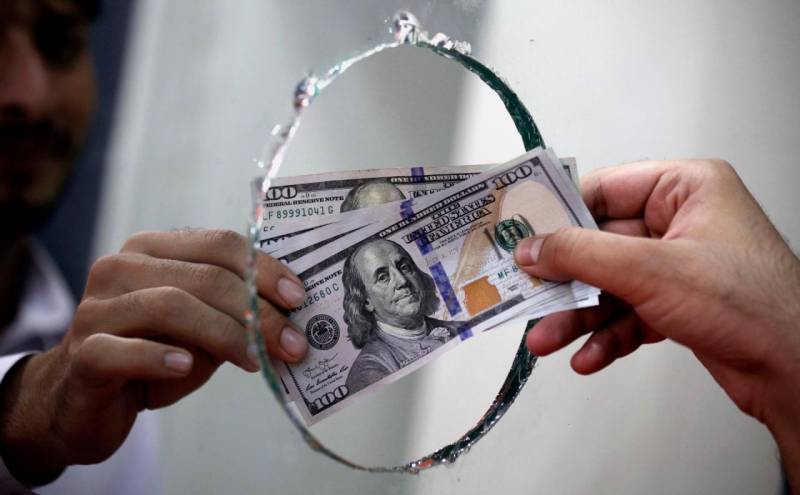 We have been told for a long time: if the dollar rate rises to 100 rubles, it will be evidence of the complete financial collapse of Russia. It won't, we assure you. What could have happened six years ago is unlikely to happen now. Although almost nothing prevents this. Even the notorious political will.

The psychological readiness of the population for the record exchange rate today is greater than ever. And this, by the way, is our chance for a final recovery. No, not from the pandemic and the associated hysteria. Although on the second wave of the damned SARS-CoV-2 we hold on even better than on the first.

In any case, in comparison with others (even with the Chinese), who simply know how to hide everything so that others will not seem a little. And they work, work, work ... True, it is not entirely clear for whom: the American consumer market will not last long on dollar replenishment.

This, by the way, is another chance for us - after all, even dollars cannot be printed indefinitely or issued with one click of an electronic mouse. No, but so far the US Federal Reserve is doing pretty well. And, by the way, without the formation of bubbles, which in 2008 almost drove the whole world into a global crisis more abruptly than the Great Depression.

It is believed that the US Federal Reserve is much more favored by the Democrats, who have always relied on financial structures. But even with the "patron of real industries" former construction tycoon Donald Trump (as shown by his four years in office), the Federal Reserve's affairs were handled in many ways even better than with its non-white democratic predecessor.

But not only for this reason, the authors are insanely interested in how much the dollar will roll back after the choice between Biden and Trump. And exactly regardless of which of them wins. The trend is too important, which will be set by the winner immediately. Roughly like the first impression of a stranger.

The choice between “bad” and “very bad” is not even a choice of two evils in favor of the lesser. Moreover, instead of "very bad" everyone sees "nowhere worse". Do not hesitate - there is where. We in Russia know this almost better than anyone else.

If oil stops falling in price

However, the reality of the first days of November is the failure of the ruble. On this occasion, everyone nods to the United States, forgetting about oil, which began to sink in price from the most important mark of $ 40 per barrel the week before last.

And here in Russia, few people were worried about the next increase in gasoline prices, although this bell (in terms of price stability) is generally even more dangerous than oil. All consumer prices will be drawn for gasoline, but you won't last long on old stocks with new exchange rates and gasoline price tags.

There are still hopes for the recovery of the ruble, albeit very scanty. After all, the weakening of the US dollar, which is almost inevitable in the near future, is a stronger factor than even the worldwide quarantine. Which, however, will really affect mainly Europe and several other (close to it in culture and public mentality) countries.

In addition, oil has already begun to win back its recent losses, as one of the major buyers (most likely connected with China) decided to urgently take advantage of the favorable market conditions and replenish their reserves. The result was an increase in quotations of the "black gold" grade Brent from the minimum for this fall of $ 35,76 per barrel to $ 36,77.

The fact that this did not help the ruble should be considered with a continuation - for now. Already on Tuesday, we should expect the strengthening of the Russian currency, and a very noticeable one. In addition to the oil factor, the factor of the “day of silence” in the US should also play in favor of the ruble, as well as the quite predictable interference of our Central Bank in trading.

Otherwise, the head of the Central Bank of the Russian Federation will not be understood either by citizens or by those who have fully and always without reservations supported and still support Ms. Nabiullina. And the fact that these days the media are deliberately actively talking, that the clouds are clearly thickening over her colleague in the financial and economic bloc of the government, Finance Minister Anton Siluanov, does not mean anything, of course. But this is also for now ...

Representatives of the financial bloc once again, after an unexpected, but, frankly, many predicted rollback of the ruble, prefer not to rush to comment. Let's hope that they will be able to respond to the ruble decline in time with actions.

Most experts have no doubts that investors will return to the assets of developing economies (read: such as ruble) as soon as everything becomes clear with the owner of the White House. However, it is worth getting to know at least this passage by Vladislav Ginko, a teacher at the presidential RANEPA, in order to doubt the good prospects of the ruble.

It is to be expected that after the elections, the dollar and euro rates will not show the growth that we have seen over the past week.

It turns out: "they will not demonstrate this" means "they will show another."

The upside potential for dollar and euro rates is coming to an end. The logic of investors is that they cannot move in one direction for a very long time, that is, they can only raise the exchange rate of the dollar and the euro and reduce the value of the ruble. At some point, they try to take profits and start buying the ruble.
Only it is not entirely clear if we are waiting for purchases of the ruble in the future, why and why the press secretary of the head of state Dmitry Peskov, who is usually more focused on political topics, was in such a hurry with his speech on the ruble exchange rate. 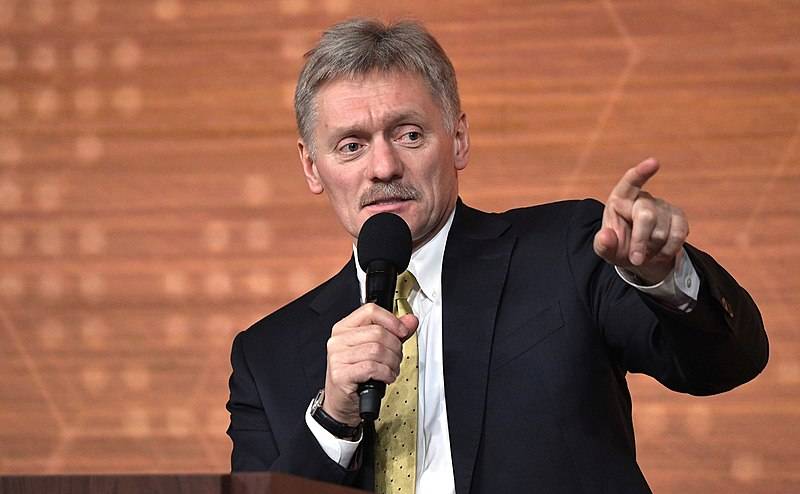 And then suddenly, and arguments about macrostability, volatility and psychological marks - all like the employees of the Central Bank and the Ministry of Finance, or stock brokers. The sign is clearly not good, but in a sense, and very important - it seems that it was decided to immediately remind the indicated departments that something must be done.

In addition, it's time to say something more intelligible than regular references to the American elections. Dmitry Peskov noted the "efforts of the Central Bank" for a reason. But in general, our "liaison with the president" continued to speak in a style that was not quite typical for him. Here you have a passage about all world currencies, which are "under pressure from various factors", and a second approach to macrostability, which is supposedly "provided and supported."

But this has not yet been verified or actually felt. Another thing is that prices have not yet gone off scale, but this, excuse me, is not quite macrostability. With such a ruble, to which the Central Bank and Mifnin have brought us, prices can jump up just overnight. As soon as the old stocks in warehouses will run out. Or even earlier.

The budgetary equilibrium, the foreign economic balance, the state of reserves, and finally, the purchasing power of citizens - are we really in complete order with this? What is called, "we'll see."

Ctrl Enter
Noticed a mistake Highlight text and press. Ctrl + Enter
We are
Coronavirus: made in USA?Bashar al-Assad: In Syria, not the “revolution” that the enemies are talking about, but the revolution of the army and the people against terrorists
185 comments
Information
Dear reader, to leave comments on the publication, you must to register.