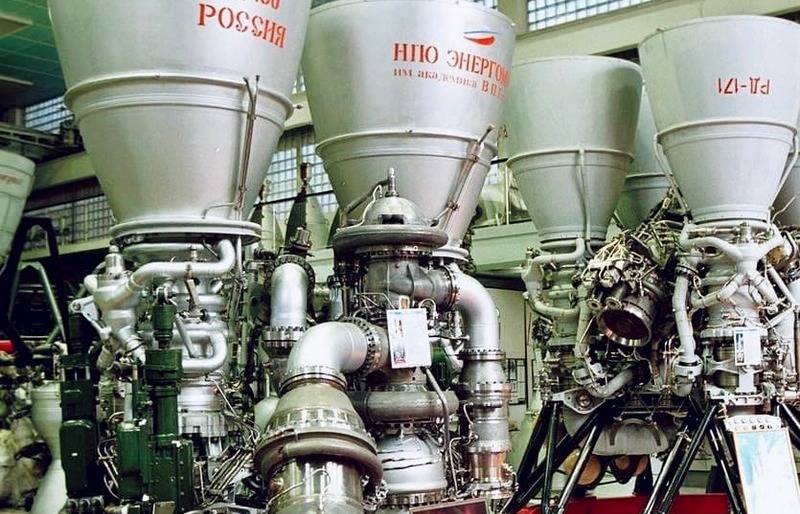 In 2022, Russia will introduce new rocket engines to the international market, designed for both Russian launch vehicles and foreign ones. This was reported on the website of Glavkosmos (part of Roscosmos).


According to plans, in 2022 Roskosmos will begin supplying new RD-182 engines for the first stages of launch vehicles and RD-120MS used in the second stages. These engines will join the RD-180 and RD-181, currently exported to the United States, where they are used on American Atlas and Antares missiles.

The engines have reportedly been under development since last year.

In 2019, NPO Energomash announced the resumption of production of the upgraded RD-120 rocket engine developed at the enterprise in 1976-1985 for use in the second stage of the Zenit launch vehicle produced at the Yuzhny Machine-Building Plant (Yuzhmash) in Ukraine. It uses oxygen and kerosene as fuel. For more than 30 years, the engine has been mass-produced at Yuzhmash, to which all the documentation was transferred back in Soviet times.

The RD-182 engine is a modification of the RD-120 engine that uses methane as fuel.

As Dmitry Rogozin, General Director of the Roscosmos State Corporation, said earlier, many foreign countries have already turned to Russia with a proposal to purchase new rocket engines.

Ctrl Enter
Noticed oshЫbku Highlight text and press. Ctrl + Enter
We are
Energomash sends two RD-181 engines for Antares rockets to the USAList of CIA-funded Russian public organizations
52 comments
Information
Dear reader, to leave comments on the publication, you must to register.