How the Russian aircraft "Elephant" will look like: the Italian press about the PAK VTA 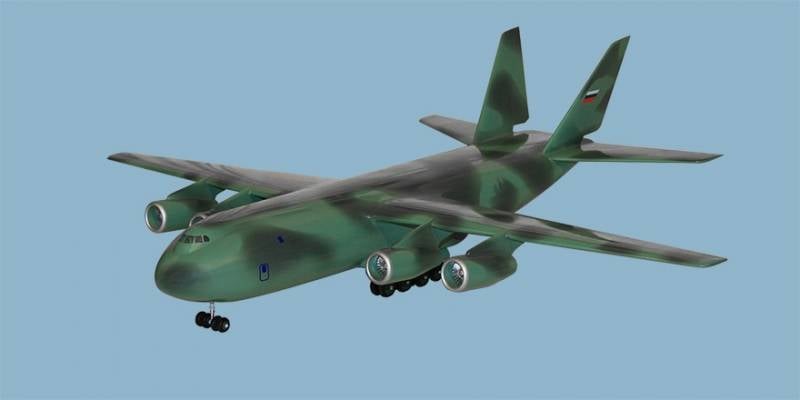 The Russian Defense Ministry has determined the tactical and technical requirements for the future aviation system PAK VTA (advanced aviation complex of military transport aviation) "Elephant" for military transport purposes. But what will this product look like?

The Italian edition Analisi Difesa tried to figure it out. According to him, PJSC "Ilyushin" is responsible for the implementation of a promising project. According to the information that has appeared, the preliminary design of the BTA PAK should be ready by the end of this year: with the expectation that R&D will start in 2021.

Ilyushin has already spent about 250 million rubles. to determine the parameters of a new product and create a draft design. However, when implementing the terms of reference issued by the military department, it is necessary to take into account the previous R&D carried out by the transport aviation design bureau; take into account the results of development work related to the creation of the M-60 transport aircraft and the Il-78M-90A tanker, as well as the developments obtained during the modernization of the An-124-100M.

According to the publication, the M-60 is of particular interest - the concept of a family of passenger and cargo aircraft, developed in the late 1980s by the Myasishchev Design Bureau. Shown as mock-ups at MAKS-2017, as well as at the aerospace exhibition in Le Bourget in the same year, the M-60 has an octagonal oval-shaped load-bearing fuselage with a flat, large elongation; V-shaped empennage and engines located at the rear. 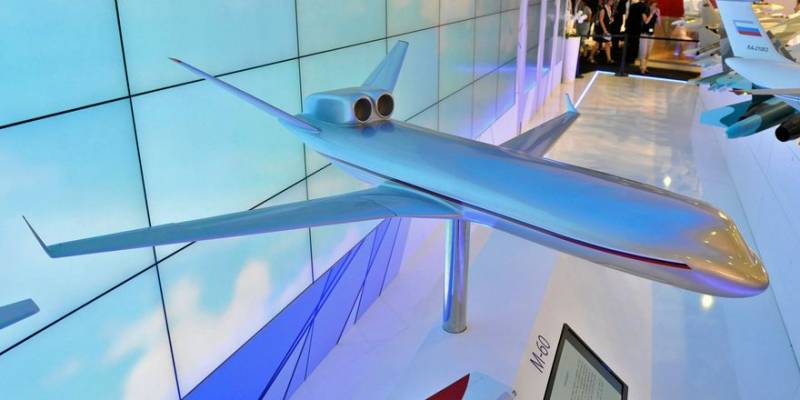 These projects seem to have been inspired by research conducted in the 1940s by the Italian engineer Roberto Bartini, who was naturalized in the USSR. He worked on a transport aircraft known as the T-117, which was fitted with the same fuselage.
- Assumes Analisi Difesa.

Almost a similar study was conducted in the early 1990s by Airbus for an aircraft with approximately 600 seats, designated UHCA (Ultra High Capacity Aircraft). This project provided for a horizontal octagonal fuselage design, which allowed the installation of 5-6 rows of seats.

In general, work on the Elephant aircraft can be carried out in this direction, the newspaper believes. At the same time, a number of experts believe that this approach is risky. This is also indicated by the experience of TsAGI, which focuses on the traditional layout.

Ctrl Enter
Noticed oshЫbku Highlight text and press. Ctrl + Enter
We are
Armament and equipment acquired for the modernization of the "Admiral Nakhimov"December 2010 years. Russian March. Senseless and merciless? Notes not a Russian person
73 comments
Information
Dear reader, to leave comments on the publication, you must to register.