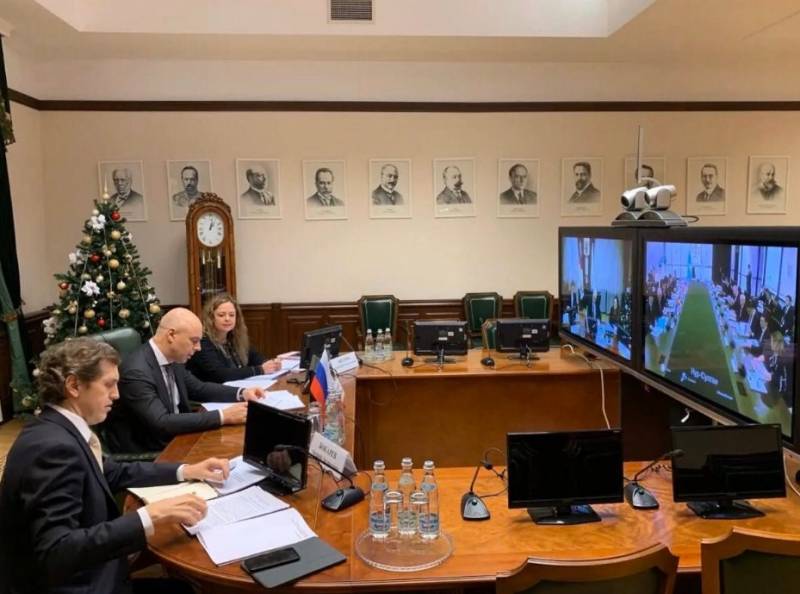 The volume of the National Wealth Fund continues to grow in Russia. In October 2020, it showed record growth rates, in rubles ...

For comparison: as of October 1, 2019, that is, a year ago, the NWF of Russia was estimated at 7,92 trillion rubles, which was 7,2% of GDP. That is, over the year we can observe an increase in the volume of the NWF by almost 6 trillion rubles, that is, almost 2 times. And this despite the fact that the Russian Ministry of Finance in August 2020 for the first time since 2017 used funds from the National Welfare Fund to cover the federal budget deficit.

Recall that the National Welfare Fund of Russia (NWF) is a Russian state reserve fund, the funds of which are formed primarily from the surplus income of the oil and gas industry, as well as from the income from managing its own funds. In fact, the fund is a kind of "financial safety cushion" for the Russian state. The NWF funds are managed by the Ministry of Finance of the Russian Federation.

According to the Minister of Finance of the Russian Federation Anton Siluanov, the funds of the NWF will be enough to pay budget expenses for 3 years at an oil price of about $ 20 per barrel.

Ctrl Enter
Noticed a mistake Highlight text and press. Ctrl + Enter
We are
Reports from the militia of New Russia for 27-28 September 2014 of the yearDecember 2010 years. Russian March. Senseless and merciless? Notes not a Russian person
162 comments
Information
Dear reader, to leave comments on the publication, you must to register.