US press believes a new superpower war is imminent 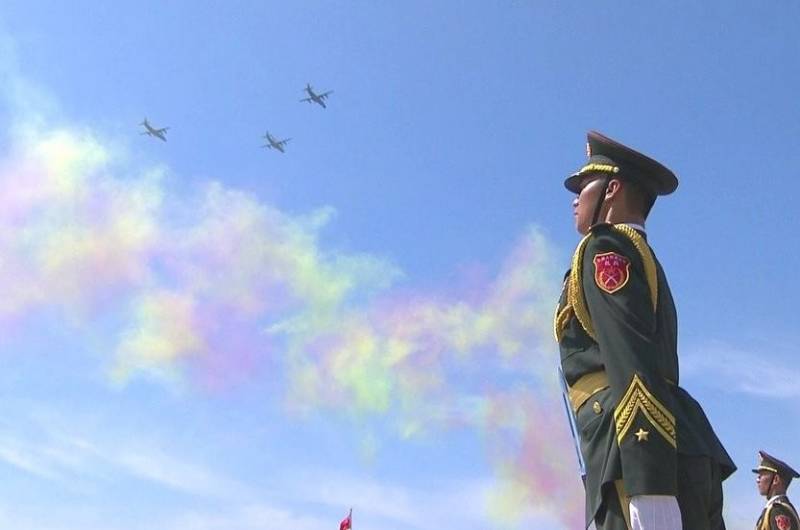 The confrontation between Washington and Beijing has gone too far. The blame for this is the short-sighted policy of the United States, which does not want to recognize the existing reality.


Christopher Lane, professor at Texas A&M University, writes about this in his article published by Foreign Affairs, believing that a new war of superpowers is imminent.

Since China will not surrender its positions in East Asia to the Americans, its confrontation with the United States could end even more sadly for the latter than the regional wars in Vietnam, Iraq or Afghanistan.

From about the 80s of the last century, the theory began to be asserted that, for a number of reasons, in the modern world, a full-scale armed conflict between superpowers is impossible. But Christopher Lane strongly disagrees with this point of view. He believes that many "pain points" have formed in relations between Washington and Beijing, each of which can lead to war.

Lane also notes that the presence of nuclear weapons is no longer a deterrent, because modern technologies allow using miniature warheads to wage a limited nuclear war, which is incapable of leading to a global catastrophe.

According to the professor, the United States should recognize China as an equal world power and cede its dominance in the East Asian region. Otherwise, the Americans will get a war, the likes of which has not been seen since the Second World War.

Ctrl Enter
Noticed a mistake Highlight text and press. Ctrl + Enter
We are
Interview of Vladimir Putin with Radio Europe-1 and TF1Yuri Drozdov: Russia prepared the role of the sacrificial calf
123 comments
Information
Dear reader, to leave comments on the publication, you must to register.