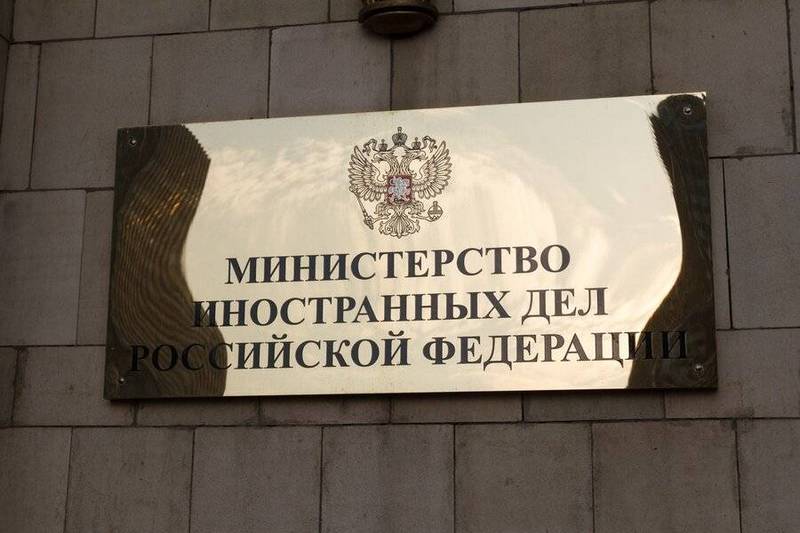 Russia reaffirmed allied commitments towards Armenia. Moscow will provide the necessary assistance to Yerevan in accordance with the Treaty of Friendship, Cooperation and Mutual Assistance between the two countries, if hostilities are transferred directly to the territory of Armenia. This is stated in the statement of the Foreign Ministry.

We reaffirm the adherence of the Russian Federation to allied obligations towards the Republic of Armenia, including those arising from the Treaty of Friendship, Cooperation and Mutual Assistance between the Russian Federation and the Republic of Armenia of August 29, 1997. In accordance with the Treaty, Russia will provide Yerevan with all the necessary assistance if the clashes are transferred directly to the territory of Armenia
- said in a statement the Foreign Ministry.

Meanwhile, the Collective Security Treaty Organization (CSTO) stated that Yerevan has not yet applied to the organization for help.

At the moment, the CSTO secretariat has not received any requests for help from the Armenian side
- said the press secretary of the CSTO Vladimir Zainetdinov.

In turn, Azerbaijani President Ilham Aliyev said that Baku opposes the participation of third countries in the conflict in Nagorno-Karabakh and sees no reason for this.

We do not want to involve any third country. We also do not see the possibility of involving any country. Since all neighboring countries are our partners and friends
- he said.

At the same time, according to Aliyev, Baku is ready for a political dialogue on Nagorno-Karabakh, the duration of the battles depends on the actions of Armenia. The Azerbaijani leader stressed that Baku is ready to stop the hostilities "even today."

Ctrl Enter
Noticed oshЫbku Highlight text and press. Ctrl + Enter
We are
The Armenian parliament has fallen. Which Armenia is Pashinyan forging?Reports from the militia of New Russia for 13-14 September 2014 of the year
211 comments
Information
Dear reader, to leave comments on the publication, you must to register.