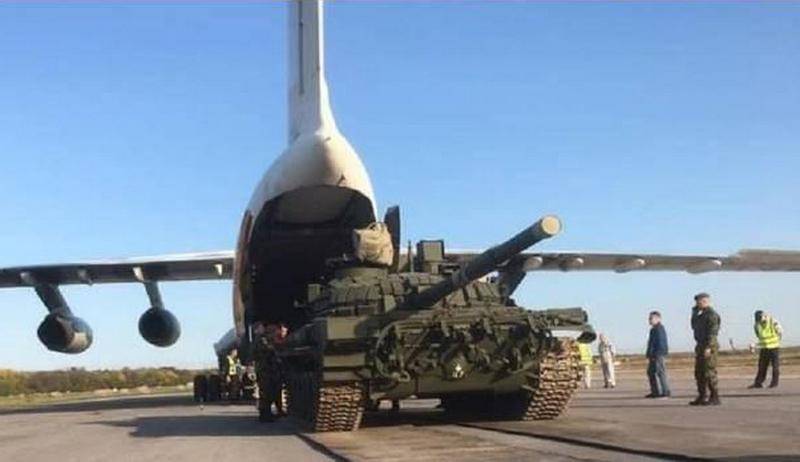 The Russian Ministry of Defense began supplying the Serbian military with modernized tanks T-72 MS "White Eagle". As reported by the Sputnik Srbia news agency, on October 28, the first two tanks were delivered to Serbia.


The Serbian military department received the first two T-72MS tanks from 30 modernized White Eagle tanks, donated by Russia to Serbia from the availability under the agreement on military-technical cooperation.

The tanks were delivered on October 28 this year by Il-76TD transport aircraft. The unloading of the aircraft was carried out at the airfield in Batainitsa near Belgrade.

According to the bmpd blog, the modernization of the T-72B1 tanks into the T-72MS version was carried out at the 61st Armored Repair Plant JSC (Strelna, St. Petersburg).

When the remaining 28 tanks will be delivered, it has not yet been reported.