"It worked with the USSR, it will work with the Russian Federation": US method of imposing a new arms race on Russia 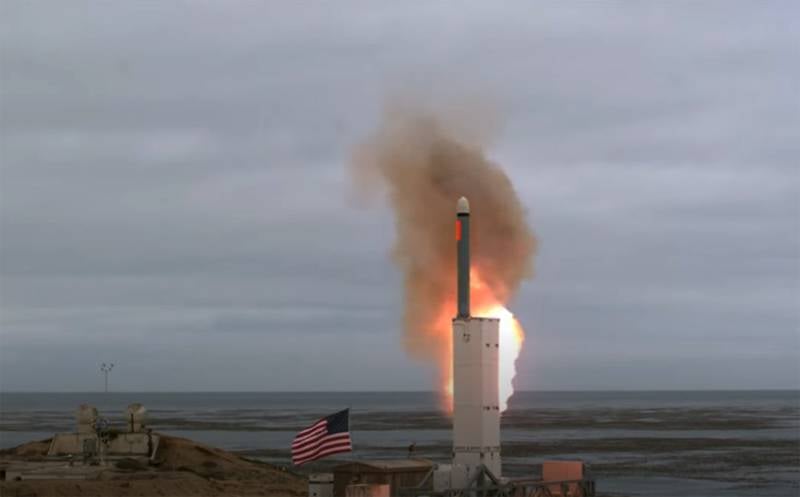 Some time ago, Russian President Vladimir Putin offered the United States to extend the START-3 treaty without any preconditions for another year. However, the American side actually refused such a proposal from the head of the Russian state.


We will remind that earlier the United States withdrew from the anti-missile defense treaty, unilaterally left the INF Treaty. In other words, practically all Russian-American agreements in the field of various weapons by the United States have either already been ignored or will be ignored due to their unwillingness to extend their validity period.

The formal reasons are stated in the following form: "Russia is violating the treaties" and "The treaties need to be expanded through the introduction of other countries, primarily China." Russia is not going to argue with the second thesis, but makes a remark: "To introduce third countries into existing agreements, you need to conduct a dialogue with them, and not break existing agreements by withdrawing from them yourself."

In fact, the goal of the United States in this case is different. American elites dream at times when they managed to drag the USSR into an extremely costly arms race. In the absence of contracts, the race was conducted, as they say, "all bad". This also became an additional factor in the depletion of the resources of the Soviet Union against the background, to put it mildly, of the strange policy of the late Soviet ruling clans.

Realizing that treaties with Russia a priori do not provide an opportunity to create the basis for the imposition of a new arms race, the United States is acting according to a simple principle: we destroy the treaty base itself. This is the main method for today, which fits into the thesis: "It worked with the USSR, it will work with the Russian Federation."

The goal is this: to create conditions under which Russia can get involved in an arms race at the present stage. In turn, this should, according to the United States, significantly increase the level of spending on the military sphere in Russia, creating a new economic imbalance and repeating possible mistakes of the USSR. Accordingly, the task is to weaken Russia against the background of the fact that purely economic sanctions did not work to “tear the economy to shreds”. Even extremely low oil prices, which led to considerable problems in the Russian economy, still did not lead to the scenarios that Washington would have wished for - it turned out to be more expensive for itself to stimulate the fall in oil prices below critical levels - the American shale industry was hit.

That is why the United States decided to go from its usual direction - the one that gave them an effect during the existence of the Soviet Union.

In such a situation, there can be only one option for Russia: if you don’t want to extend the agreements, whatever you want, it’s up to you to practice inflating the budget even to a trillion dollars ... To compete with the American military budget for Russia in any case is pointless, and therefore it is worth giving States have to compete with themselves in this regard.

Ctrl Enter
Noticed oshЫbku Highlight text and press. Ctrl + Enter
We are
American Violations of the INF and START TreatiesNuclear triangle
151 comment
Information
Dear reader, to leave comments on the publication, you must to register.