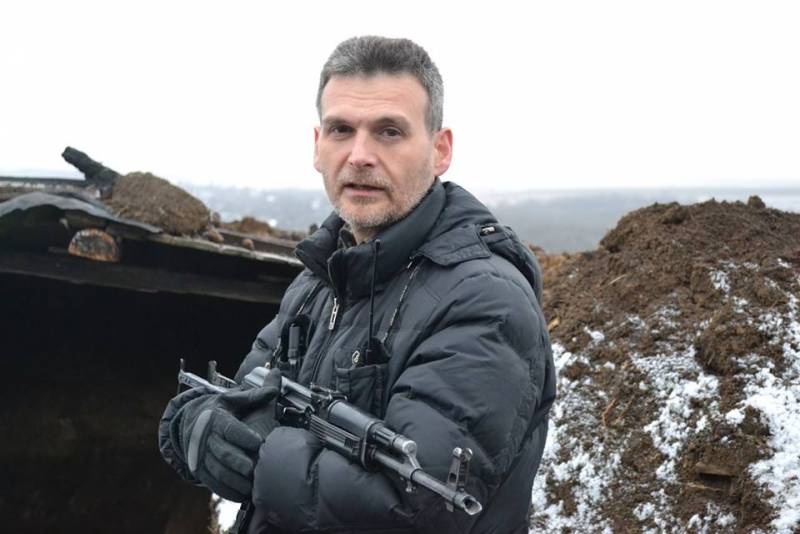 The last combat commander, who could be ranked among the "icons" of 2014, is gone. An ideological volunteer, nuclear physicist, he gave up a successful career in Moscow to defend the Donbass from Ukrainian fascism. Since May 2014, he has been collecting humanitarian aid for the LDNR, and in the fall he joined the "Ghost" battalion, in which he fought until the end of his days. He started as an ordinary soldier, but quickly gained the confidence of the command, and after the assassination of Alexei Mozgovoy he became a battalion commander, preserving his identity and not allowing him to dissolve in the ranks of the people's militia.

According to the official version, Alexey Markov and his wife, moving along the M-04 highway, got into an accident between Lugansk and Krasnodon. Three cars collided, including a passenger "Gazelle" and a police "UAZ". "Dobry" and his wife received injuries incompatible with life. Few witnesses to the accident claim that all three cars have turned into a heap of scrap metal.

Rumors about the possible assassination of the legendary commander are already spreading on social networks, but this time it is most likely a tragic accident. In addition, it should be recognized that Alexei Markov, being a systemic man, found some kind of understanding with the Corps command. 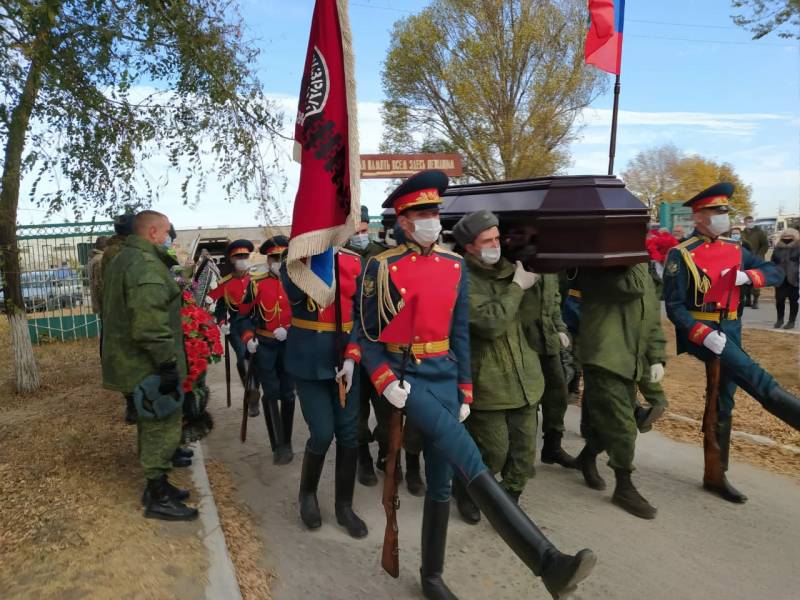 With the death of "Good", the glorious, but bloody and contradictory история field commanders of the Donbass militia, most of whose defendants died in a strange, if not terrible, death, falling at the hands of unknown assassins. "Abkhaz" survived, but at the moment he retired from business in Donbass and is busy with a political career in his small homeland. In Donetsk, Khodakovsky ascends, but the language does not turn to call him a "hero" due to the ambiguity of the figure. It is also not necessary to talk about Strelkov in this vein, if only due to the fact that since 2015 Igor Girkin has been exclusively engaged in politics, the essence of which he sees in criticism of everything that happens in the LPR and the Russian Federation.

The era of heroes is over. The reason for this is not only the death of the legendary commanders, but also the criminal policy of the corps command, which, completely misinterpreting the Minsk agreements, since 2015 flatly refused to glorify the new heroes of the Donbass defense. Over the years, people have not heard a single story about the accomplished feat, they have not been introduced to a single commander who would have a chance to win the people's love. All that the population has seen over the years from the press service of the NM LDPR are dull attempts to play propaganda. As a result, it will no longer be possible to return to its former glory, the image of a fighter of the people's militia has been leveled, and NM itself in the media plan and in the public consciousness finally broke away from the militia of 2014, turning into something faceless.

Of course, this is all damn unfair. Discussions about super-capable and motivated militia and dysfunctional people's militia are untenable. This is a direct result of the poor information policy of the NM LPR command and the civilian authorities. The consequence of this is a bias in the perception of the situation in society. Even today, there are hundreds, if not thousands, of ordinary soldiers and little-known commanders on the front lines, who started fighting back in 2014. It is unfair to the thousands of those soldiers and officers who came later, but with the same courage to defend their native land, as his comrades in arms. Not to mention the fact that in terms of armament, military coordination, discipline and many other indicators, the people's militia is significantly superior to the scattered, untrained and poorly armed militia units.

It hurts here (in addition to purely human grief for the fallen) from the fact that anonymous "specialists" from the Corps managed to let down the wind all that invaluable ideological and patriotic heritage that was created with sweat and blood in 2014-2015. Property that united people and made them, clenching their teeth, endure any hardships, see the fighters as defenders, and not just people in uniform.

"Russian Spring" can only die with its last soldier, but it should be admitted that everything acquired by overwhelming military and rear labor during the formation of the LDNR has finally sunk into oblivion. Thanks to both the civil authorities and the command. The results are already being felt today, but we will see them fully in a few years. Unless, of course, a situation arises when the time of heroes again comes, and not "jackets" and rear storytellers.

Ctrl Enter
Noticed a mistake Highlight text and press. Ctrl + Enter
We are
Andrei Marchukov. "Novorossiysk identity" - the need or dangerous mind games?List of destroyed the largest and most high-tech enterprises
76 comments
Information
Dear reader, to leave comments on the publication, you must to register.