British press: After Brexit, our country will resemble 1980 Soviet Russia 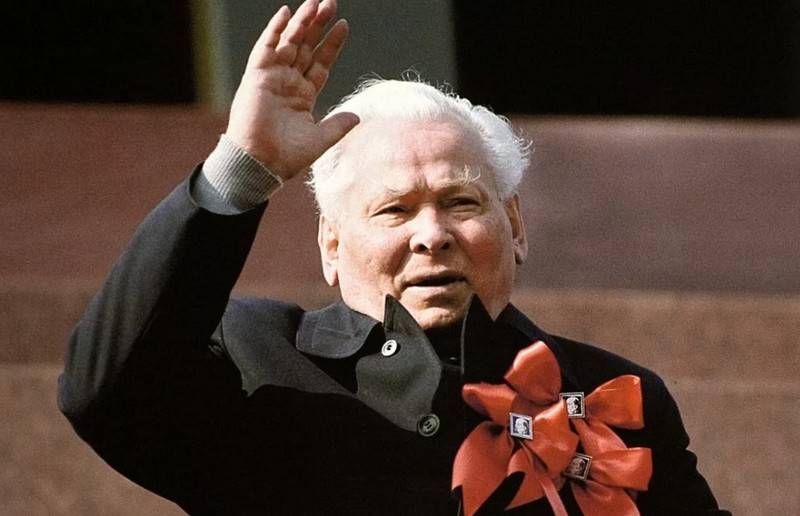 From 1 January 2021, after the end of the transition period under Brexit, European companies will begin to withdraw from the UK market due to the obligation to pay VAT to the UK government, which was not the case before when the UK entered the EU. As Zoe Williams writes for The Guardian, this can lead to a shortage of goods, and the country will turn into a kind of Soviet Russia in the 80s of the last century.


The exit of the UK from the European Union and the end of the transition period from January 1, 2021 will expel small firms and companies from the British market, which will become unprofitable to sell their goods. At the same time, British companies are becoming more active, which had previously been ousted from the market by cheaper European companies. Competition between manufacturers will diminish, but that won't be "good news," Williams said.

(...) fewer competitors means that we will not be able to buy goods, and those goods that we can buy will be more expensive and, possibly, of lower quality, because there will be no other similar goods on the market
- emphasizes the author.

In her opinion, the UK after Brexit will be the Russia of the 80s of the last century, where everything was beautiful, but it was impossible to buy many goods.


The Kremlin and the Hermitage are very beautiful, but no one in Russia can buy Levi's jeans. It was this brief description that helped us understand the essence of the atrocities of communism towards the end of its existence.
- gives the example of Williams.

The author draws attention to the fact that at present the residents of the UK can buy it if they want something, after January 1 this may not happen.


I will not comment on whether we really need all those goods that we are now buying from the European Union. I just want to say that, probably, we will all soon be able to partially experience for ourselves what life was like in Russia in the 1980s.
- sums up Zoe Williams.

Ctrl Enter
Noticed oshЫbku Highlight text and press. Ctrl + Enter
We are
Interview of Vladimir Putin with Radio Europe-1 and TF1December 2010 years. Russian March. Senseless and merciless? Notes not a Russian person
82 comments
Information
Dear reader, to leave comments on the publication, you must to register.