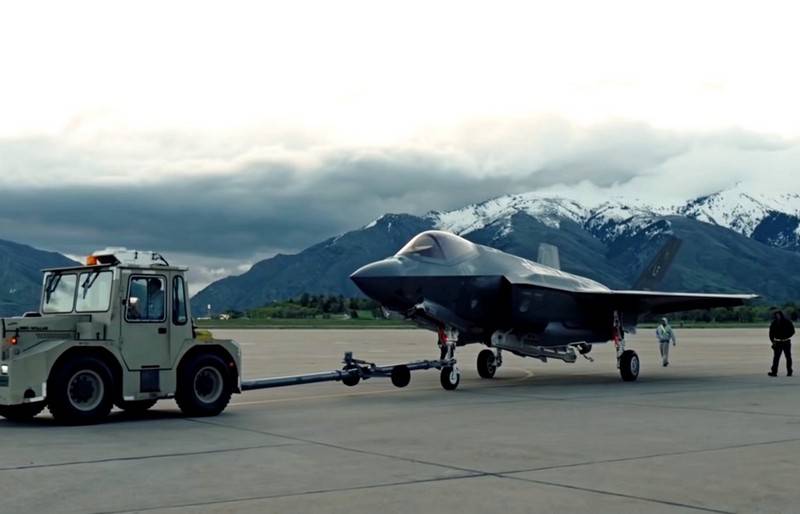 The US Department of Defense has postponed the launch of full-scale production of fifth-generation F-35 fighters. According to the portal Defense Newsthe reason for this was the delay in testing.


To start full-scale production of the F-35, a special permit is required, which must be signed by US Deputy Secretary of Defense Ellen Lord, writes the portal. However, she cannot give such permission, since the fighter must pass a series of test tests.

(...) fighters must pass a series of comprehensive simulation tests that simulate serious threats that cannot be replicated in real flight tests
- reports the publication.

Earlier, the start of F-35 tests was scheduled for December 2020, but then it was postponed to 2021 without specifying the month.

Thus, the decision to launch a full-scale production can be made either next year or already in 2022, since after the tests it will take time to evaluate the result and draw up a report.

At the same time, as noted, the launch of full-scale production itself is, to some extent, a symbolic decision, since the Pentagon buys F-35 in an amount that allows us to talk about mass production. So, in 2019 alone, 134 5th generation F-35 fighters were delivered to the US security forces, including the Air Force and Navy, as well as the allies. If this is no longer large scale production, then what ...
Ctrl Enter
Noticed oshЫbku Highlight text and press. Ctrl + Enter
We are
US Deputy Secretary of Defense: Pentagon May Not Pull F-35 ContentState of readiness of submarines under construction for the Russian fleet
65 comments
Information
Dear reader, to leave comments on the publication, you must to register.