"The deal will not change the military balance in the region": the United States approved the delivery of a hundred coastal complexes with the Harpoon anti-ship missile system to Taiwan 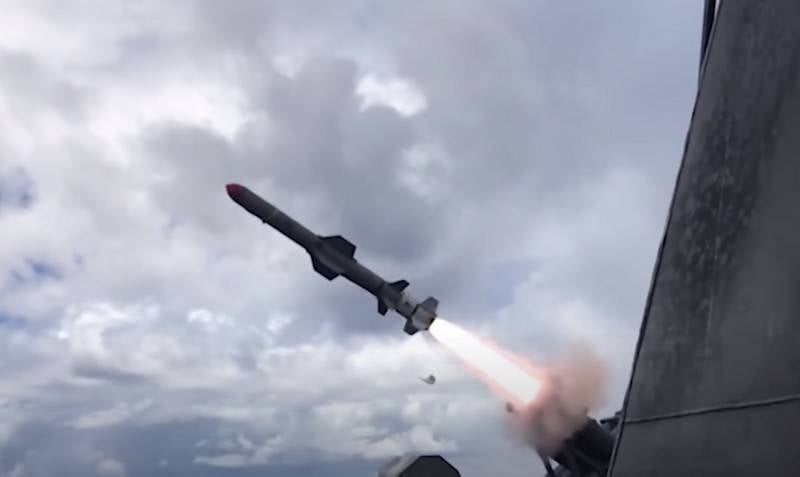 
The US State Department has already notified the US Congress of its decision to supply Taiwan with 100 coastal defense systems, which include 400 Harpoon anti-ship missiles, as well as related equipment. With a high degree of probability, it can be argued that Congress will approve the supply of weapons to Taipei, since recently there have been no refusals from the senators.

The US administration called the new contract "consistent with the national interests and security of the United States," and also said that the supply of coastal complexes and the Harpoon anti-ship missile system "supports Taiwan's efforts to modernize its armed forces and maintain its defensive capabilities.

It is noted that this is the second major contract for the supply of arms to Taiwan, approved by the United States in October. On October 22, the State Department approved the delivery to Taipei of SLAM-ER air-launched cruise missiles, HIMARS MLRS installations and MS-110 reconnaissance sensors for aircraft.

On the eve of Beijing, the United States announced another protest over the supply of arms to Taiwan, warning about the imposition of sanctions against American companies involved in the supply. The restrictions include, in particular, Lockheed Martin Corporation, Boeing Defense and Raytheon.
Ctrl Enter
Noticed oshЫbku Highlight text and press. Ctrl + Enter
We are
Reports from the militia of New Russia for 27-28 September 2014 of the yearYuri Drozdov: Russia prepared the role of the sacrificial calf
30 comments
Information
Dear reader, to leave comments on the publication, you must to register.