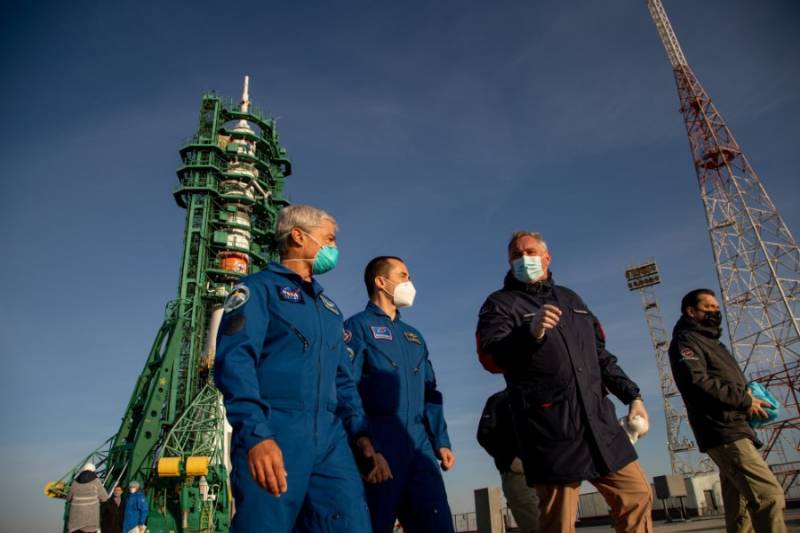 The moon race will not continue indefinitely. As a result, its participants will come to an understanding that it is necessary to cooperate.


This opinion was expressed by the head of the state corporation "Roscosmos" Dmitry Rogozin on the air of the First Channel.

This race continues to a certain limit, until we begin to understand that it is meaningless. I think that the new conquest of the moon cannot be nationalized by one country, they cannot do without us.
- said Rogozin about the US Lunar Program.

In the 60s and 70s of the last century, the lunar race ended with the joint Soviet-American Soyuz-Apollo program. The United States is now planning a return to lunar exploration in 2024. The new lunar program was named "Artemis".

At the end of May, Dmitry Rogozin said that Roscosmos intends to make a manned flight to the Moon and land astronauts by 2030.

According to the materials of the state corporation "Roskosmos" posted on the website of state purchases, Russia intends to spend more than 20 billion rubles to increase the carrying capacity of the Angara launch vehicles. For this, a heavy-class oxygen-hydrogen upper stage (KVTK) DM-03 will be created, which will increase the missile payload by 1-3 tons.

Ctrl Enter
Noticed oshЫbku Highlight text and press. Ctrl + Enter
We are
Interview of Vladimir Putin with Radio Europe-1 and TF1Yuri Drozdov: Russia prepared the role of the sacrificial calf
143 comments
Information
Dear reader, to leave comments on the publication, you must to register.