In Saudi Arabia, announced a massive drone attack carried out by the Houthis 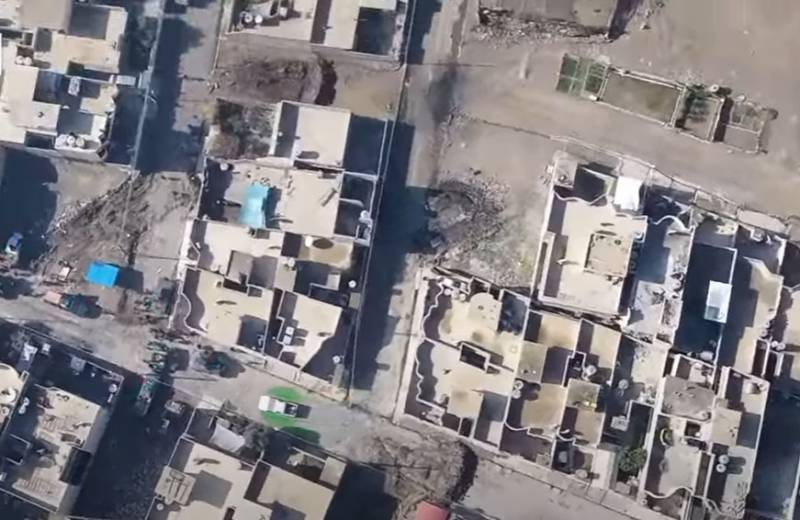 The command of the Saudi Arabian forces reports that the calculations of air defense systems have been put on high alert. This is associated with the next activity of the Houthis.


Reports say the Houthis have attempted a massive attack on Saudi Arabia using unmanned aerial vehicles. According to recent reports, Saudi air defenses intercepted four Houthi drones loaded with explosive devices. How many drones they could not intercept is not reported at the moment.

Shrapnel that fell in the south of the country injured a civilian and damaged five houses and three cars.
At the same time, Saudi Arabia accuses Iran of supplying drones to the Houthis. It was noted that "Iran is strengthening support for the Houthis, aimed at continuing the destabilization in Yemen, near the borders of the Saudi kingdom."

In turn, Iran replies that none other than Saudi Arabia will destabilize the situation in Yemen anymore, since it is the Saudi troops that have been invading this country and have been fighting for several years.

What air defense systems were used to intercept the UAV is not reported.
Ctrl Enter
Noticed oshЫbku Highlight text and press. Ctrl + Enter
We are
Reports from the militia of New Russia for 27-28 September 2014 of the yearInterview of Vladimir Putin with Radio Europe-1 and TF1
15 comments
Information
Dear reader, to leave comments on the publication, you must to register.