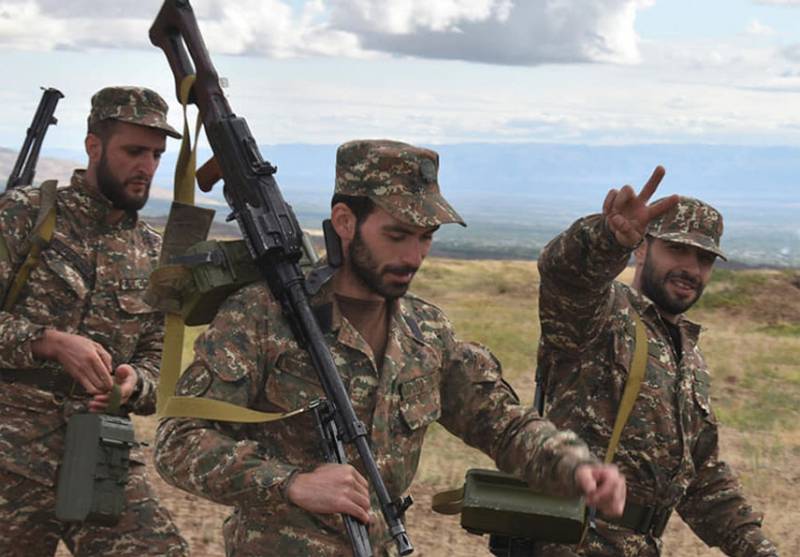 Azerbaijani troops continued their attempts to break through to the strategically important settlement of Lachin (Berdzor).

The M12 highway near Lachin came under fire from the Azerbaijani side. The Armenian side informs about it. 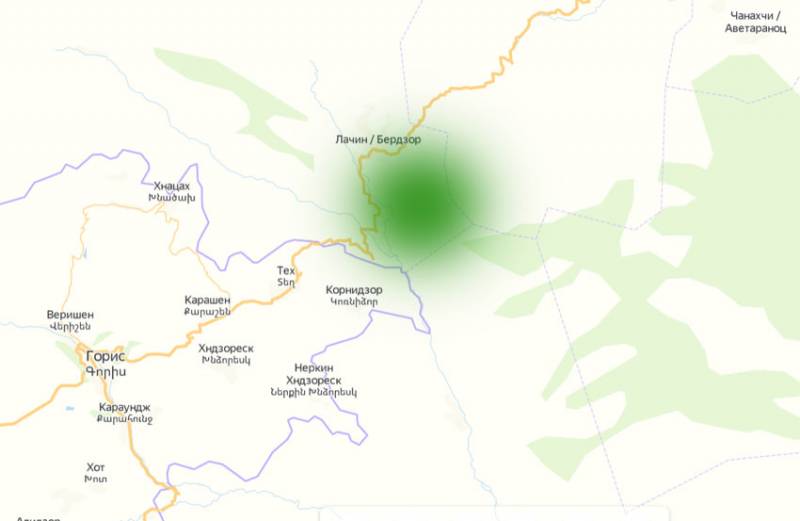 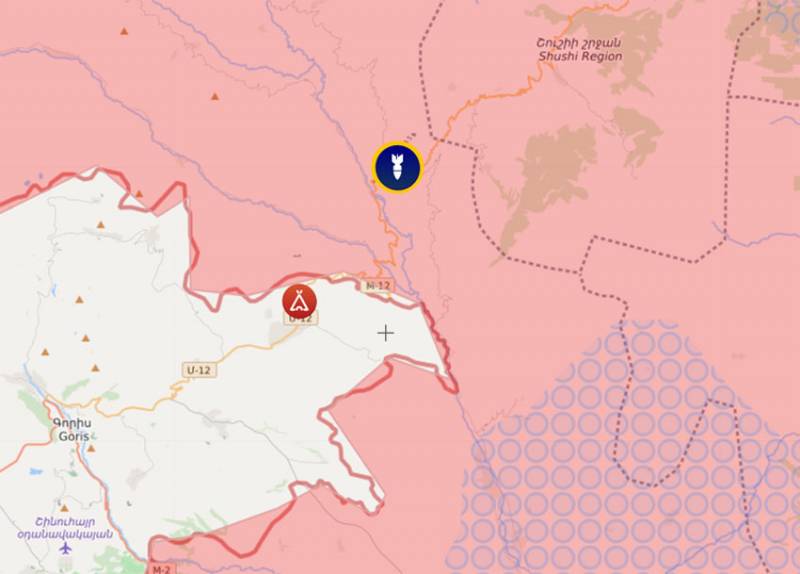 Meanwhile, the Azerbaijani Ministry of Defense is showing footage of the territories of the Gubadli region taken under its control.


All these reports indicate that if the situation continues to develop the way it is developing now, then Armenia may lose communication routes with Artsakh, and Artsakh itself will be surrounded by Azerbaijani troops from all sides.

The Armenian side, if it really intends to remain in the positions that it occupied before the start of the new phase of the conflict, will hardly be helped by negotiations and diplomacy. Military success is clearly needed, which in turn could provide space for the above-mentioned political and diplomatic maneuver.

In theory, from a military point of view, the Armenian side could "nullify" all the recent successes of the Azerbaijani troops in only one way. This is a concentration of relatively large forces in the Martuni area with an attempted counteroffensive against Horadiz. At the same time, the concentration of forces and means should be such that the offensive is supported on a front section with a width of at least 20-25 km (the direction is marked with a red arrow on the map). Otherwise, the emerging forces themselves may end up in a local "cauldron". 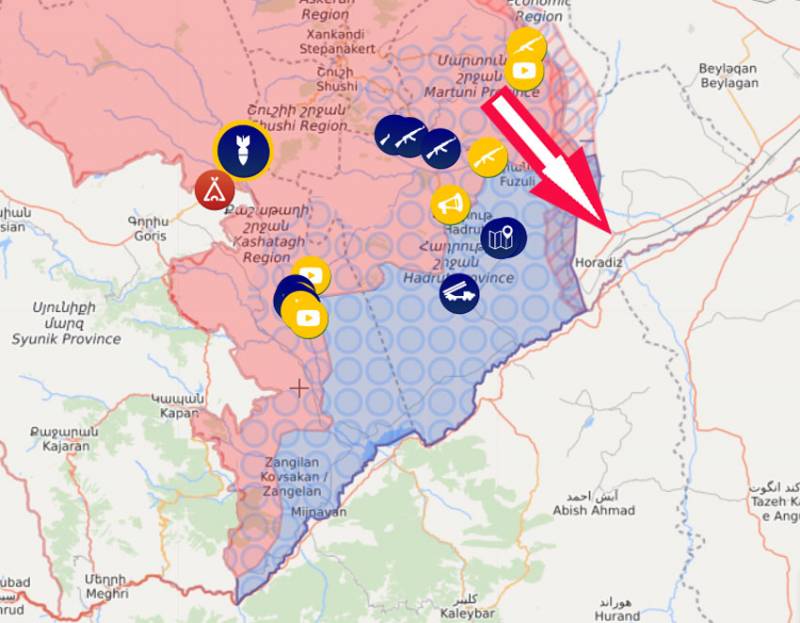 If successful, the Armenian side would be able to cut off from the main forces of Azerbaijan those troops that previously took control of the territory from Horadiz to Zangilan - along the Iranian border.

However, for such a hypothetical operation of the Armenian troops - an operation to take the enemy grouping into a ring (in fact, into a "cauldron"), there are many difficulties. First, the difficulties of military planning and regrouping of troops against the background of the ongoing conflict on different sectors of the fronts. Secondly, the proximity of the Iranian territory, to which, in the event of a large-scale counteroffensive by the NKR troops, so-called random shells, mines and missiles will fly. And the Azerbaijani side is unlikely to ignore the enemy's potential to cut the zone in the Horadiz area. But without military success, the Armenian side will clearly face inevitable problems if Yerevan really intends to maintain control over Karabakh.

Ctrl Enter
Noticed oshЫbku Highlight text and press. Ctrl + Enter
We are
Reports from the militia of New Russia for 27-28 September 2014 of the yearNew war in the Caucasus be?
247 comments
Information
Dear reader, to leave comments on the publication, you must to register.