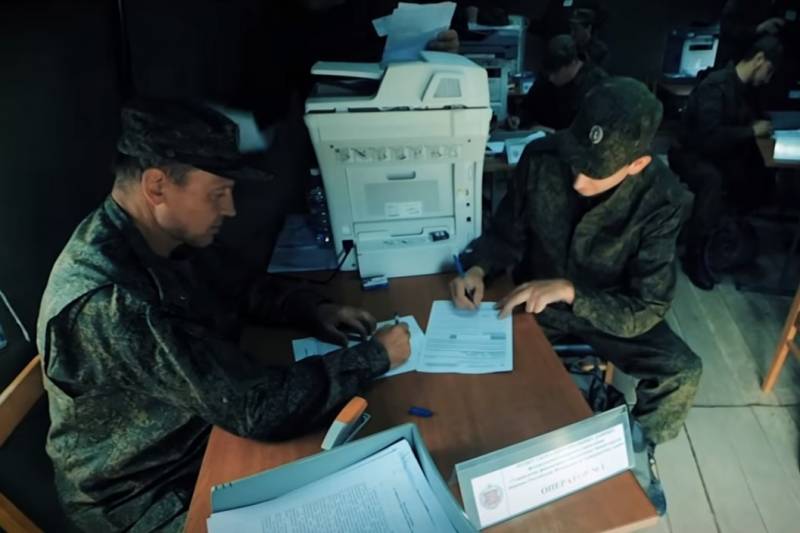 
The holiday arose in recognition of the increased importance of the financial and economic service for strengthening the country's defense capability and the high merits of military financiers to the state.

In Russia, the service dealing with the distribution of pay among military personnel first appeared under the Emperor Peter the Great. The head of this structure had the rank of commissar general.

Although the activities of the financial service are often invisible, the modern Armed Forces cannot do without them.

On this festive day, in honor of military financiers, they hold solemn events, organize a festive concert, congratulate them on their professional holiday and reward those who have distinguished themselves for merits.

The editorial board of Voennoye Obozreniye gives its congratulations on the holiday to the employees and servicemen of the financial and economic service of the Russian Armed Forces. We highly appreciate the contribution of military financiers to strengthening the defense might of the Russian Federation. We wish you a peaceful sky, success in your service and family well-being.
Ctrl Enter
Noticed oshЫbku Highlight text and press. Ctrl + Enter
We are
The result of reforming the monetary allowance of military personnel in 2012 yearBehind the credit card march!
9 comments
Information
Dear reader, to leave comments on the publication, you must to register.