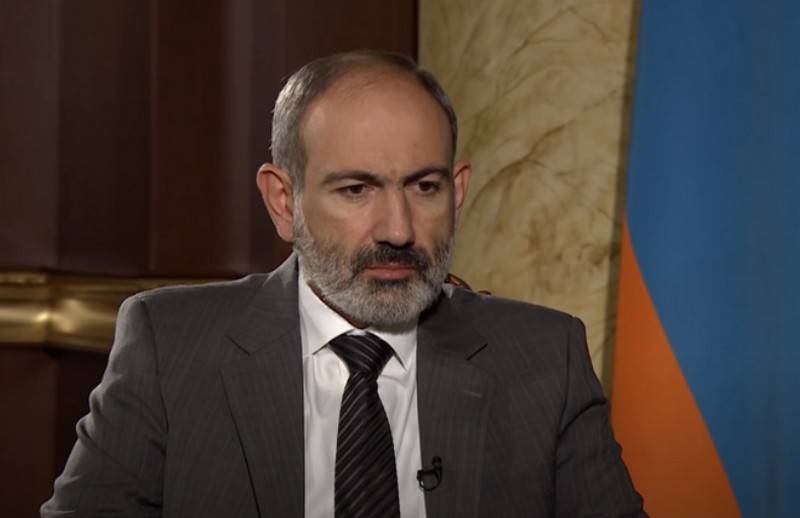 Armenian Prime Minister Nikol Pashinyan called on the country's residents to pick up weapon and go to the defense of Karabakh. According to Pashinyan's statement, only in this way can Armenia achieve an acceptable solution to the conflict.

In his words, the defense of Karabakh means the protection of the entire Armenian people. Therefore, according to Pashinyan, it is necessary to fight for the freedom of the Armenian people with arms in hand until a diplomatic solution to the conflict is reached. Today Azerbaijan only agrees to the complete surrender of Armenia.

This is not only a question of Karabakh, I don't even want to discuss it. Even the heroes of the 90s, speaking about Karabakh, declared the rights of our people. We said back in the early 90s that there is no Armenia without Karabakh
- added the prime minister.

Pashinyan made an appeal to form volunteer detachments under the general leadership of the Chief of the General Staff of the Armenian Armed Forces. He also called on all businessmen and students from Karabakh to immediately return to Stepanakert and join the ranks of volunteers.

But are there such people today? There is! Privates, contract servicemen, volunteers, officers, generals. We already have legends fighting on the battlefield, they do everything for the victory of the Armenian people. But you need to join and stand next to them
- he said, adding that Armenia has no other choice, the situation on the contact line is rather difficult.

Meanwhile, the Defense Ministry of the unrecognized republic of Nagorno-Karabakh announces the use of Czech-made 152 mm DANA self-propelled artillery mounts by the Azerbaijani army. According to available information, these self-propelled guns are in service with one of the military units of the central subordination of the Ministry of Defense of Azerbaijan, and moving to the conflict zone with subsequent use shows that the corps artillery of the Azerbaijani Armed Forces has suffered serious losses since the beginning of the hostilities. 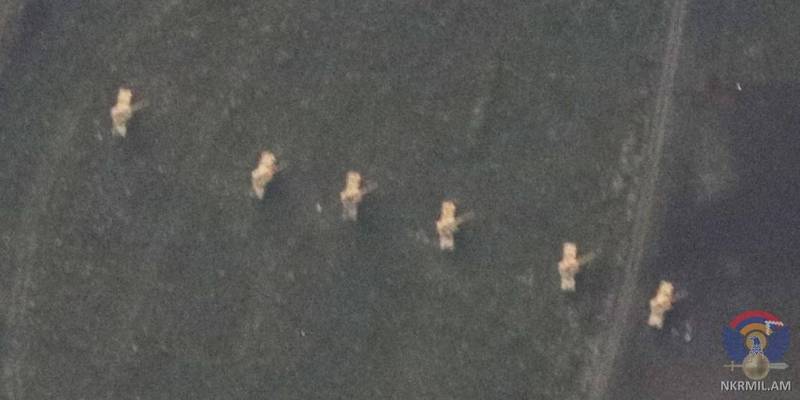 Ctrl Enter
Noticed oshЫbku Highlight text and press. Ctrl + Enter
We are
The Armenian parliament has fallen. Which Armenia is Pashinyan forging?New war in the Caucasus be?
290 comments
Information
Dear reader, to leave comments on the publication, you must to register.