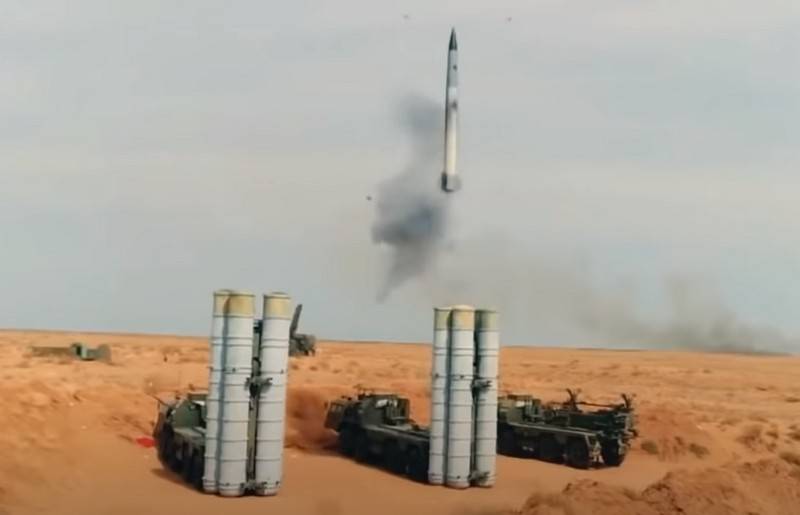 Turkey needs to find an alternative to the S-400 anti-aircraft missile system acquired from Russia, since it cannot be integrated into a single NATO air defense system. This was stated by the secretary general of the alliance Jens Stoltenberg.


Before the start of the two-day meeting of the heads of the defense ministries of the NATO countries, held in the mode of videoconference, Stoltenberg said that NATO is in favor of finding alternatives for Turkey instead of the S-400 air defense system and that he is personally "concerned about Turkey's decision to buy the S-400 and has repeatedly raised this issue during meetings in Ankara ".

This system cannot be integrated into a single NATO air defense system. I support efforts to find alternatives
- said the NATO Secretary General, adding that if Ankara does not find an alternative to the S-400, the United States can impose sanctions against it.

According to Stoltenberg, at present, Turkey and the United States, with the help of the alliance, are discussing the issue of deploying Patriot systems, in addition, Ankara also does not exclude the deployment of a Franco-Italian air defense system, negotiations are underway.

At the same time, Stoltenberg admitted that countries themselves determine what weapons they acquire, but at the same time they need to "take into account the compatibility of this weapons within NATO ".

Earlier, the United States accused Turkey of violating obligations as an ally of the United States and a NATO member due to the tests of the S-400 air defense system.
Ctrl Enter
Noticed oshЫbku Highlight text and press. Ctrl + Enter
We are
Reports from the militia of New Russia for 27-28 September 2014 of the yearYuri Drozdov: Russia prepared the role of the sacrificial calf
38 comments
Information
Dear reader, to leave comments on the publication, you must to register.