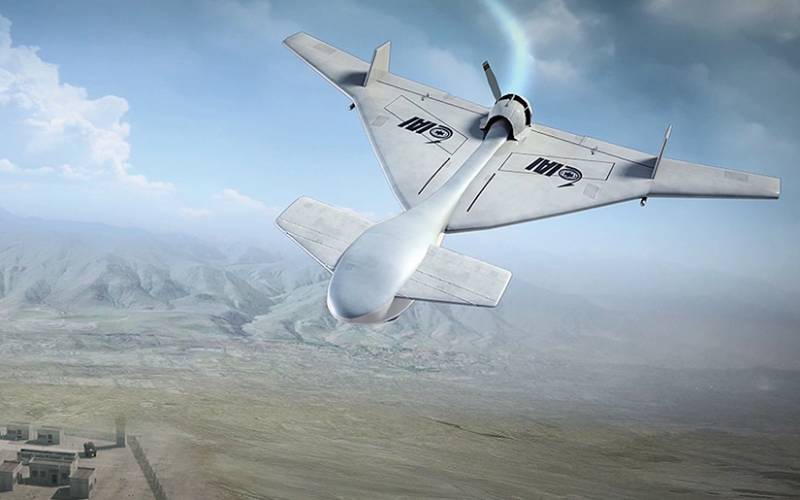 A foreign drone crashed yesterday in northwestern Iran. He entered the country's airspace from the territory of neighboring Azerbaijan.


This is reported by the Al Masdar News.

Judging by the published footage of the crashed unmanned aerial vehicle, this is an Israeli kamikaze drone Harop, which is manufactured by Israel Aerospace Industries (IAI).

It is possible that the drone was shot down, but it could have crashed on its own, for technical reasons. The incident, in which a foreign unmanned aerial vehicle entered Islamic Republic airspace, is the second in four days.

Although Iran did not disclose who owns the UAVs, it is assumed that they belong to the Armed Forces of Azerbaijan, because this is the only army in the region that purchases such Israeli-made military equipment and is now actively using it.

Baku has repeatedly used Israeli-made kamikaze drones to strike Armenian troops in the Karabakh region, but it is not clear why Azerbaijan sends them to fly over Iranian airspace. It is unlikely that the involvement of the Islamic Republic in the conflict is hardly beneficial for Baku.

Ctrl Enter
Noticed oshЫbku Highlight text and press. Ctrl + Enter
We are
Reports from the militia of New Russia for 1 September 2014 of the yearDecember 2010 years. Russian March. Senseless and merciless? Notes not a Russian person
132 comments
Information
Dear reader, to leave comments on the publication, you must to register.