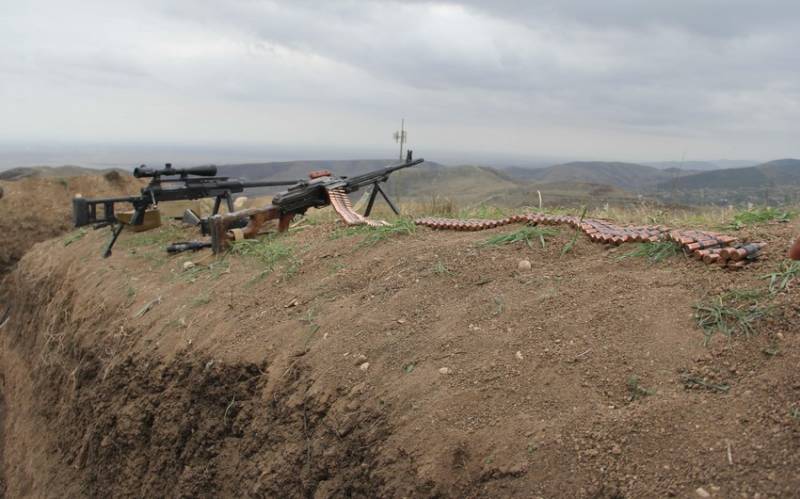 The active phase of the fighting in Nagorno-Karabakh continues. The Azerbaijani side reports on the next local victories in the conflict zone.


The press service of the Ministry of Defense of Azerbaijan reports that success was achieved in the Gubadli direction. The report points to the destruction of Armenian troops by Azerbaijani artillery.

The drone footage demonstrates how the MLRS of the Azerbaijani Armed Forces strike at the squares of the territory where the enemy positions are equipped. Dozens of rockets were fired into a very limited area of ​​the terrain. The terrain is apparently open.


Meanwhile, the Armenian Defense Ministry reports that a Turkish-made Bayraktar drone was shot down by the air defense of the Artsakh army (the unrecognized Nagorno-Karabakh Republic). The Azerbaijani side is actively using these UAVs during the conflict. 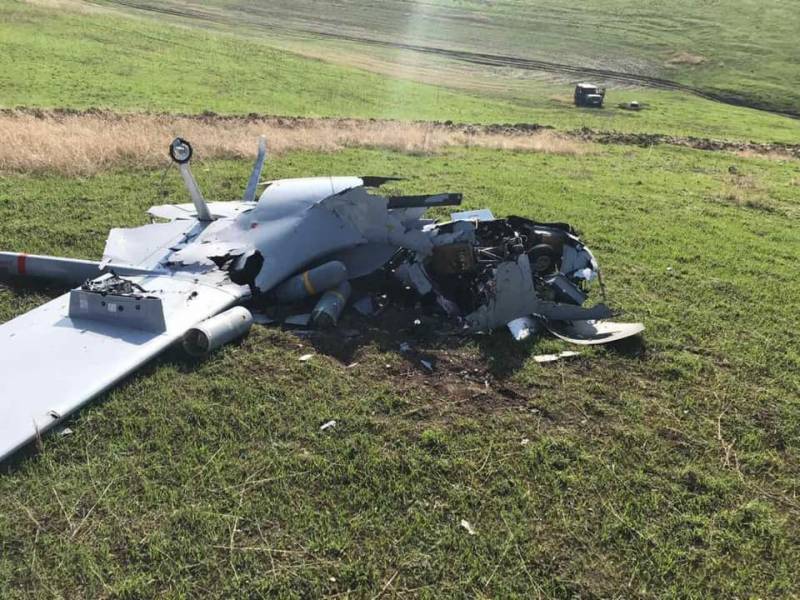 The Azerbaijani General Prosecutor's Office accused the Armenian side of shelling settlements in the Terter region. Declared civilian casualties.

Let us remind that a humanitarian truce was reached in Moscow a few days ago. But these agreements are not being respected. There has been no prisoner exchange so far.

Ctrl Enter
Noticed oshЫbku Highlight text and press. Ctrl + Enter
We are
Reports from the militia of New Russia for 27-28 September 2014 of the yearNew war in the Caucasus be?
92 comments
Information
Dear reader, to leave comments on the publication, you must to register.