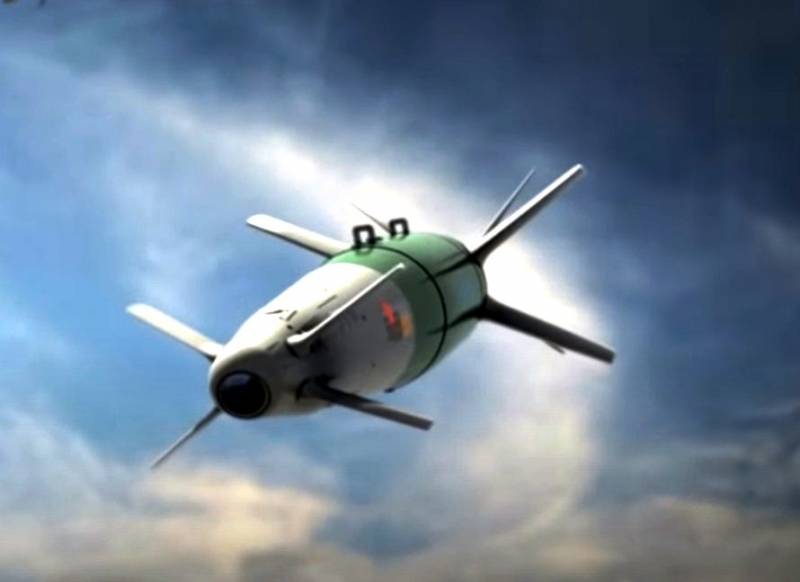 Israel continues to improve its autonomous air-to-surface weapons systems. A new ability to deliver precision strikes in areas not covered by GPS has now been announced.

Bombs capable of operating out of GPS coverage

Rafael Advanced Defense Systems has developed a system for unmanned aerial vehicles. The main feature of the system is that it allows you to work in those areas that are inaccessible for GPS coverage. Now it will be possible to redeploy air defense systems, missiles and ammunition to areas not covered by GPS.

As noted in the Israeli company, laser-guided bombs no longer meet the most significant requirements of modern warfare. Since they are released at a short distance and are more vulnerable to enemy attacks. There are also disadvantages weapons with GPS guidance.

A promising solution lies in the development of technologies that allow autonomous tracking of moving targets, regardless of the capabilities of GPS. The SPICE family of rugged, self-contained air-to-surface weapons systems can deliver high-precision, large-scale strikes in areas inaccessible to GPS. Now such weapons are used by the Israeli Air Force and the armed forces of a number of other states.

Independence from GPS allows you to deliver autonomous and accurate strikes, in any weather conditions and at any time of the day. SPICE attacks the target on its own. Such opportunities could not be ignored by potential buyers. 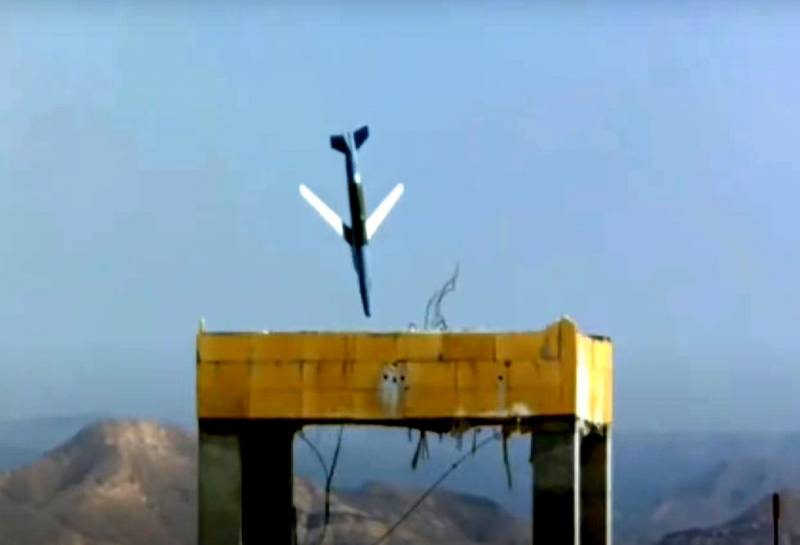 Recently, the Indian Air Force decided to acquire more than 100 SPICE bombs with a high-explosive warhead from Israel. The reason for such actions on the part of India was the growing tension on the Indian-Pakistani border in the Kashmir region.

It should be noted that Indian aviation during the bombing of the Kashmiri militant camp in Balakot in Pakistan, she used Spice-2000 bombs. With the help of such bomb attacks, it was possible to break through the concrete floors of the camp buildings and destroy the militants who were inside.

Recall that the attack on the Balakot camp was carried out in response to a terrorist attack against a convoy of Indian security forces in Pulwam, as a result of which 40 soldiers were killed.

Now the Indian press notes the importance of Israel's assistance in anti-terrorist activities. Thus, even during the Kargil War in 1999, Israel was the first to come to the aid of India, supplying ammunition and mortars for the needs of the Indian ground forces. Previously, such assistance was provided during the 1971 Indo-Pakistani war. Recently, India and Israel have stepped up their defense and security cooperation even more.

The close military ties between the two states are explained by the presence of a common enemy in the person of international terrorism and the countries of the Middle East that support it.

Interestingly, after the successful operation in Balakot, India decided to integrate an Israeli SPICE guided bomb into the Su-30MKI aircraft. In addition, India purchased ten Heron-TP UAVs from Israel. India intends to purchase 30 more UAVs from the United States.

Thus, it is possible to predict a further increase in the interest of the Indian Armed Forces in Israeli military products. In turn, Israel, by improving its missiles and guided bombs, will be able to significantly improve its position in the world arms market.

Ctrl Enter
Noticed oshЫbku Highlight text and press. Ctrl + Enter
We are
Save your body! Overview of foreign products in the field of wearable protectionDecember 2010 years. Russian March. Senseless and merciless? Notes not a Russian person
111 comments
Information
Dear reader, to leave comments on the publication, you must to register.