Equipment "Ratnik" will be supplemented with a nano-drone 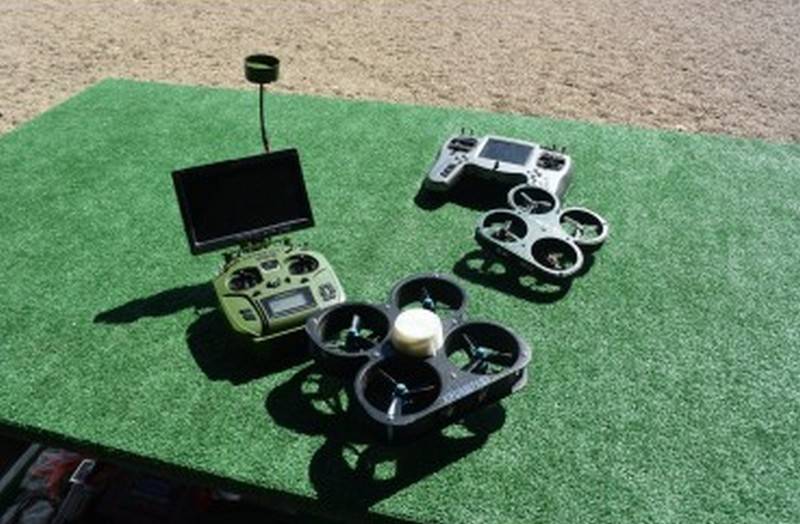 
As the chief designer of special projects of KT-Unmanned Systems JSC (Kronshtadt is included) Pavel Rozhkov explained, the company has proactively developed a nano-drone for the "soldiers of the future." A miniature UAV weighing 180 grams was demonstrated at the Army-2020 forum, where it aroused great interest from law enforcement agencies not only from Russia.

We have designed and manufactured a nano-UAV weighing 180 grams. It is needed to solve a number of specialized military tasks, in particular to equip the "soldiers of the future"
- said Rozhkov, adding that this drone is designed to conduct surveillance, search for objects, etc.

The tactical and technical data of the new mini-drone are not provided.

The company explained that this development is the first, the specialists of Kronstadt have just begun development in this direction.

Note that the Ministry of Defense previously announced the entry of a mini-drone into the equipment of the next, third generation Ratnik, which is currently being developed.

Ctrl Enter
Noticed a mistake Highlight text and press. Ctrl + Enter
We are
Combat gear "Warrior" on the wayList of CIA-funded Russian public organizations
41 comment
Information
Dear reader, to leave comments on the publication, you must to register.