65 years in the ranks: the American U-2 spy plane got new features 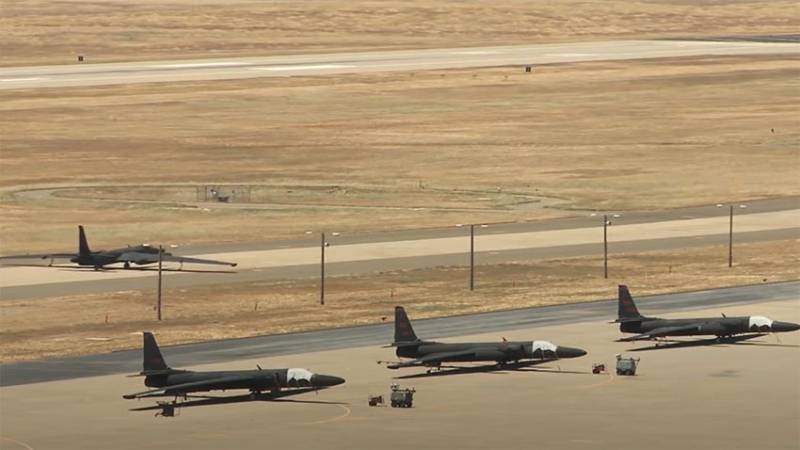 The legendary US Air Force U-2 reconnaissance aircraft has received updated equipment and new features. For the first time in stories changes were made to the spy plane software.


Will Roper, Assistant Secretary of the US Air Force for Procurement, Technology and Logistics, told the press what the modernization of the aircraft is. The official noted that the first-ever update includes adding code to help track future changes.

The aircraft software update represents a major milestone in the further development of combat capabilities. aviation and is capable of changing the rules of the game in such important areas as aerial reconnaissance and aerial surveillance, as well as electronic warfare. The second update brought, according to a spokesman for the US Air Force, improved algorithms for automatic target recognition.

Roper posted on his Twitter page the details of the U-2 upgrade. Also, a senior official stressed that he himself recently flew on a training aircraft.

Meanwhile, on October 6, the US Air Force reported that a U-2S aircraft from the 9th Reconnaissance Wing, stationed at California Air Force Base, had performed a training flight with the new software.

The successful combination of the legacy U-2 computer system with modern Kubernetes software was a milestone in the development of software for existing Air Force weapons systems.
- emphasized the director of software for the US Air Force, Nicholas Cheyllan. 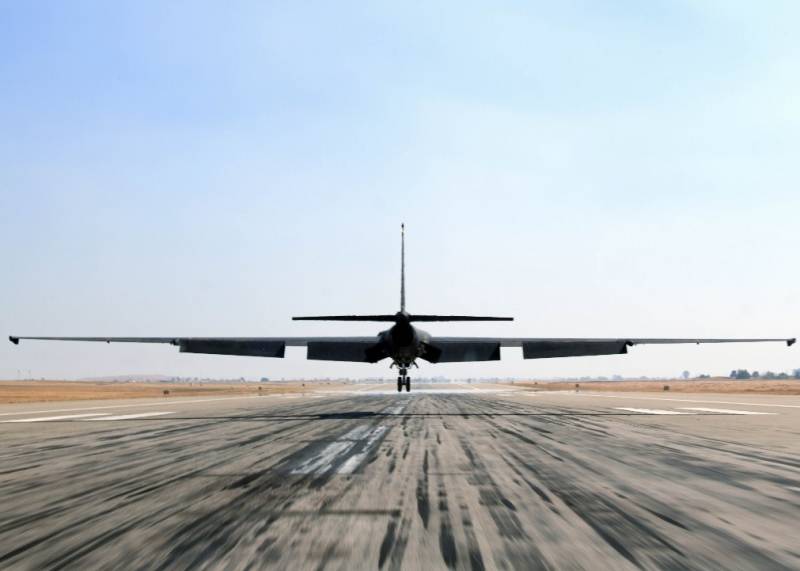 The commander of the 9th Reconnaissance Wing U-2, Air Colonel Heather Fox, also praised the changes, stressing that they open the way for new experiments in raising awareness of pilots about the situation during flights. The integration of the new software, according to the colonel, helps to improve observation from a higher altitude, increases the survivability of the aircraft in difficult conditions.

According to the author of the American edition of The Drive, Joseph Trevithick, the ability to remotely update software does not seem to be a significant problem for ordinary people who periodically download fixes to smartphones and personal computers.

But in a combat flight, this is a much more difficult task, the successful solution of which will improve the quality of the tasks performed. Indeed, in modern conditions the ability to continue the flight and perform the mission as a whole largely depends on the software.

Suffice it to give an example: the enemy put into operation a new weapon or a previously unknown radar? The aircraft will not be able to detect them until it receives the update. Now the US Air Force command sees the main task in this area as providing conditions for the transfer of information. This will enable the use of real-time data and enhance the aircraft's capabilities.

Trevithick writes that over time, it will be possible to tune algorithms in systems controlled by artificial intelligence, including unmanned aerial vehicles. This will significantly change the course of military operations in which the US Air Force is involved. At the same time, of course, you should not limit these capabilities solely to the Air Force: they can find their place in the ground forces and in the naval forces, which also increasingly exploit network systems.

For reference: U-2 made its first flight back in 1955 - 65 years in the ranks. And the Pentagon is not going to abandon it. Today, the US Air Force has up to 30 such aerial spies.