Has the S-300 been upgraded? Turkish press about the tests of the Greek anti-aircraft complex 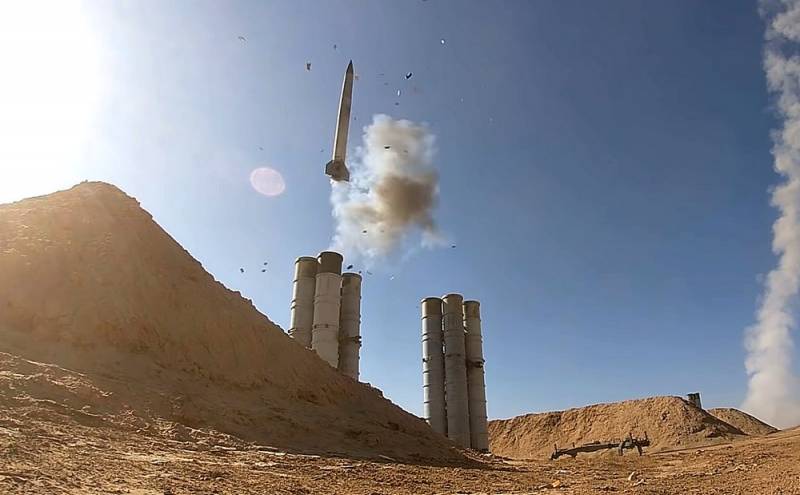 The Greek press claims that testing the operation of the anti-aircraft complex acquired from Russia ended in failure, since it failed to hit the targets intended for destruction.

So, the Pentapostagma edition asks the question why the Turkish Ministry of Defense has not yet published videos confirming the successful operation of the S-400. On this basis, it is concluded that the return of the air defense missile system from Sinop to Ankara was caused not by the desire to avoid US sanctions, dissatisfied with the acquisition and use of the Russian system, but by the desire to make appropriate "organizational conclusions."

The first military use of the S-400 missile defense system by the Turkish army failed due to Ankara's refusal to help Russian military specialists
- indicates the publication.


Modernization of the Greek S-300?

At the same time, the Greek military, apparently, remain optimistic about the effectiveness of the use of Russian long-range air defense systems, seeing in them a real means of countering air threats. So, against the background of the latest launches from the Turkish S-400, it was decided in Athens to test the complex of the previous generation S-300: the last launches from it in Greece were carried out seven years ago.

The intention of Athens to conduct test launches with the S-300 in service has already caused discontent in the Turkish media. Edition SavunmaSanayiST.com, publishing images of the Greek air defense system, fears that the modernization of its radar systems and launchers was carried out.

For our part, we note: it should be borne in mind that Athens purchased the S-300 back in 1997, when relations between the Russian Federation and the United States were relatively cold before a serious cooling. Since then, the development of a line of long-range air defense systems has made serious headway in Russia.

It remains unclear at this point whether Greece has purchased any upgrades from the Russian Federation for the S-300 system.
- the said Turkish edition writes.

Ctrl Enter
Noticed oshЫbku Highlight text and press. Ctrl + Enter
We are
Summary of the week from voenkor Mag about events in the DNI and LC 21.04.18 - 27.04.18Summary of events in the DPR and LPR for 14.04.18 - 20.04.18 from the military commissar "Mag"
12 comments
Information
Dear reader, to leave comments on the publication, you must to register.