Elimination of Bandera detachments: from the memoirs of a senior sergeant of the NKVD-MGB troops 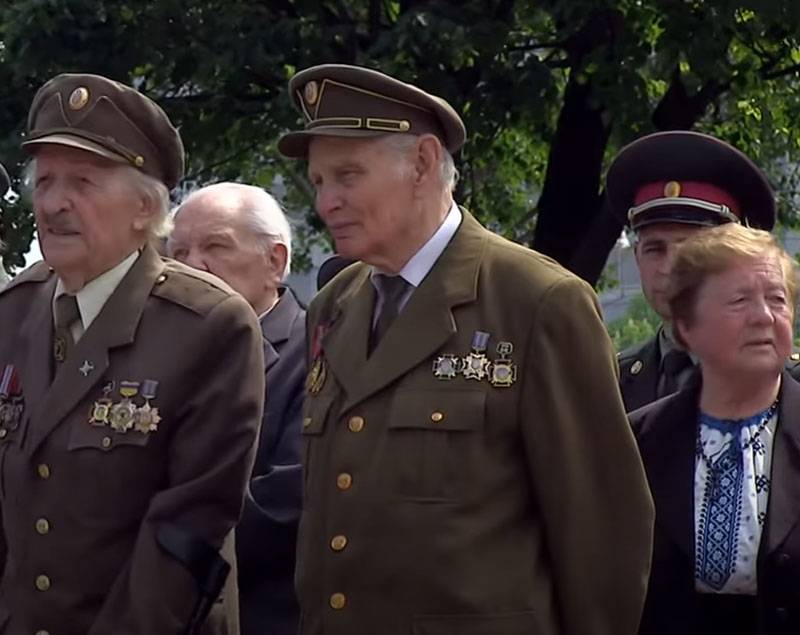 Representatives of the Bandera movement. Ukraine. Our days.

The date of the end of the Great Patriotic War is May 9, 1945. But, unfortunately, this did not mean that the enemy completely folded weapon.

German resistance, supported by collaborators, continued in Czechoslovakia. There, the Soviet wars suffered losses even after the official end of the Second World War. Ultimately, the Nazi centers of resistance in Czechoslovakia were suppressed and finally defeated.

The situation with collaborators on the territory of the Soviet Union itself was much more complicated. All sorts of destructive organizations, fueled by Western intelligence services, continued their activity for years in Ukraine, Belarus, and the Baltic republics. An irreconcilable struggle was waged against the Bandera gangs. They kept the local population in fear, were engaged in robberies, robberies on local residents, and carried out attacks on law enforcement officers. These sneak attacks have been characteristic of the Bandera people since the Great Patriotic War.

There is a lot of evidence of how the Red Army and the special detachments of the NKVD-MGB were engaged in the elimination of Bandera gangs. Among them are firsthand testimonies: from the senior sergeant of the NKVD-MGB troops Ivan Sablin. Dmitry Puchkov's channel presents his memories of how the Soviet Union fought with Bandera collaborators and liquidated their units: