In Europe, SP-2 is accused of causing harm to the environment, but they forget to look at their own policy 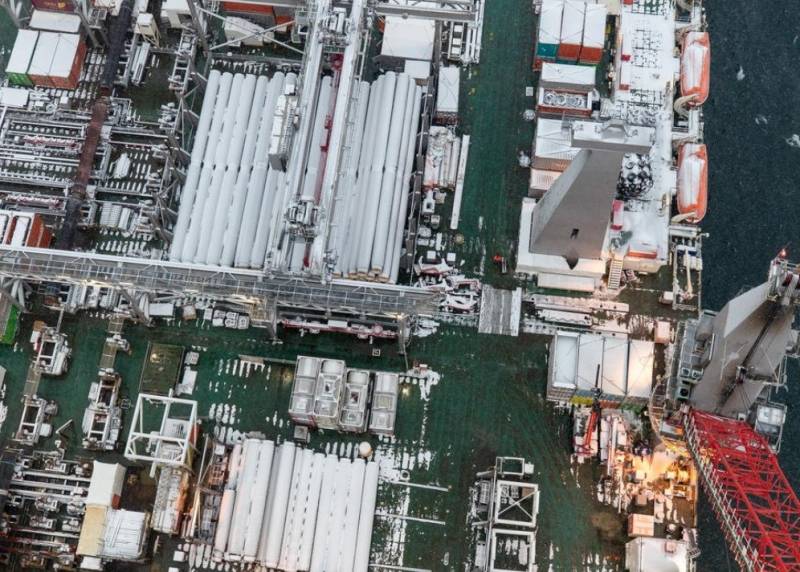 Recently, the European Union has often criticized Russia for causing damage to the environment with the construction of the SP-2, the Crimean bridge, and active oil and gas production. But are the European countries themselves concerned about the environment?


In August 2020, the environmental organization DUH in Germany filed a lawsuit in court demanding to reject the permission of the German authorities for the construction of the Nord Stream 2 gas pipeline. This was not the first and, most likely, not the last such lawsuit. For example, in March 2020, the Society for the Protection of the Environment of the Federal Republic of Germany filed a lawsuit, which also accused SP-2 of the presence of potential threats to nature.

The environmental community, whose positions are especially strong in Germany and the Scandinavian countries, demands to stop the construction of the gas pipeline because of the damage that it can cause to the environment. If you remember, environmentalists have long been protesting against any infrastructure projects in Russia, and this fact makes one think. Is their position dictated only by considerations of environmental protection? Or does environmental protection cover up someone's economic and political interests?

By the way, in Europe itself the ecological situation is dire. Neither Russia, nor the developing countries of Asia, Africa or Latin America dreamed of the environmental problems that Europe is now facing, moreover, through the fault of the Europeans themselves. It was the Europeans who destroyed the nature of their countries for centuries. Many European states are now almost continuous settlements, forests have been cut down, rivers are polluted to the limit, the populations of many animal species have declined. 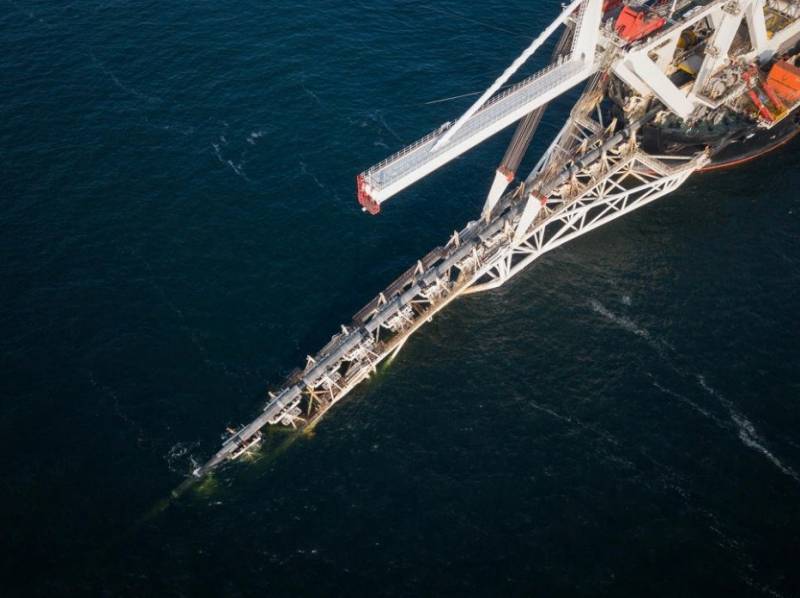 At the end of the twentieth century, European governments nevertheless realized themselves and began to take urgent resuscitation measures to protect the environment. As a result, it was possible to reduce the rate of extinction of wild animals in a number of European countries, including Germany. For example, according to the data announced in the spring of 2020, 25 packs of wolves live in Germany, each pack has about 200 individuals. Only in the vicinity of Berlin there are about 2 thousand foxes. But this, of course, is not at all the number of animals that inhabited European forests before capitalist industrialization.

Nowadays, many mass media are moved by wild animals on the streets of the German capital: in Berlin you can see foxes, raccoons, wild boars. However, it is not from a good life that animals go to the city, to people. Their appearance in Berlin is associated with the destruction of their natural habitat: instead of living in the forests and eating as prescribed by nature, animals are forced to move closer to the city and even settle in the city itself, feeding on landfills.

It is worth remembering that it is precisely American and European corporations that actively exploit the forests and bowels of Asian, African and South American countries, causing much greater damage to the environment than the gas pipeline being laid. What is the cost of cutting down the Amazonian forests alone! You can remember the sad history Bikini Atoll, turned into a radioactive desert after nuclear tests weapons, and there is not one such atoll. But the West has always been characterized by a policy of double standards ...

By the way, European environmental organizations are the same left-liberal wing that promotes both the growth of migration to European countries from Africa and Asia, and the destruction of the traditional institution of the family. At the same time, such activities are actively supported by certain Anglo-Saxon circles from the United States and partly Great Britain. The ecology of European countries is not even in tenth place on the list of US interests in Europe. After all, it is difficult to argue with the fact that gas is one of the most environmentally friendly types of fuel in comparison with the same coal or oil, while pipeline gas can cause less damage to the environment than the same LNG. By the way, for LNG supplies from the United States, it will also be necessary to build infrastructure, polluting the environment, but environmentalists for some reason do not think about it.

In fact, the left liberals of Europe act in the interests of the United States, since both uncontrolled migration and attempts to resist the growth of cheap gas supplies from Russia, and the destruction of family values ​​are aimed at undermining the economic and social well-being of Europe and, ultimately, beneficial to the United States, which is interested in a sole dominance in the western world.

Ctrl Enter
Noticed oshЫbku Highlight text and press. Ctrl + Enter
We are
List of destroyed the largest and most high-tech enterprisesMilitary reform as an integral part of the security concept of the Russian Federation: Systematic dynamic assessment
29 comments
Information
Dear reader, to leave comments on the publication, you must to register.