Does the USA need an expensive missile defense system? American lawmakers are being asked to think 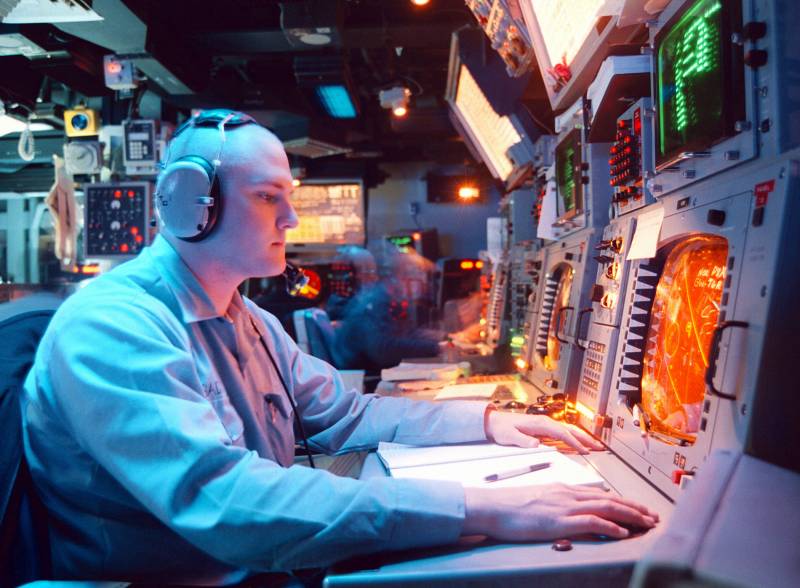 The US Congressional Research Service has published a 35-page document on the Navy Aegis missile defense (ABM) program. The report covers more than just история question, but a number of very acute questions are also raised. Members of Congress must consider and decide whether the country needs just that kind of protection and for that kind of money.


Recall that the Aegis system was originally developed in the 70s of the last century not for global missile defense, but for solving highly specialized tasks: in order to provide American warships (as well as military fleets US allies) protection against airstrikes, anti-ship cruise missiles (ASCM) and other similar surface and submarine threats. In reality, the system was first deployed in the Navy in 1983.

The Aegis system is now equipped on all Ticonderoga class cruisers (CG-47) and Arleigh Burke class destroyers (DDG-51) of the US Navy. Moreover, like fossil fish, the system got out on land, where it turned into land-based missile defense systems Aegis Ashore. Today they are available in Poland and Romania. However, the main point is that at a certain stage it was decided to radically change its functionality and potential. Someone's clever heads at the Pentagon were struck by the idea that the Aegis is also quite suitable for the fight against intercontinental ballistic missiles of a potential enemy. This is how the Aegis BMD business was born.

As a result, ships equipped with the Aegis missile defense system operate both in European waters (allegedly to protect Europe from potential ballistic missile attacks from countries such as Iran) and in the western Pacific Ocean and the Persian Gulf. According to Washington, this is done "to provide regional protection against potential ballistic missile attacks from North Korea and Iran."

Thanks to the efforts of the "marketers" from the Pentagon and the State Department, active sales of the Aegis system to the allied countries of the United States began in the late 1980s. Currently, Japan, South Korea, Australia, Spain and Norway are already in service, are building or planning to build ships equipped with this system. An important nuance: in theory, only the ships available to Japan are capable of intercepting targets that are more serious than enemy aircraft or short-range anti-ship missiles.

What is the reason? Develop the system to the level of the Aegis BMD and push it hard to allies, as is now done with the vaunted "best fighter in the world" F-35. There is, however, a significant catch. Even a few. According to the statistical calculations cited by the Research Service, based on the data from the Aegis BMD tests carried out from 2002 to the present, despite the significant progress achieved in recent years and quite good performance (in comparison with the Patriot air defense system, which is capable of shooting down only a missile with a guarantee " antiques "), there is no need to talk about the high efficiency of the system.

When using the most advanced SM-3 interceptor missile, the total number of training targets hit tends to 80%. But if we talk about shells that imitated medium-range missiles, then it drops to almost 60-70%. It is especially bad when trying to stop a MIRV. But if we are talking about a real attack using a nuclear weapons, the effectiveness of the missile defense system is below 100%, in fact, is equivalent to zero. No, you can, of course, continue to develop the system, improve it and improve it. That's just ...

The Aegis BMD program is funded in large part by the budget of the "US main anti-missile agency" MDA. Some allocations go through the Navy, mainly additional funding for missile defense work. MDA's proposed budget for fiscal 2021 requires a total of approximately $ 1,8 billion in procurement and research and development funding for Aegis BMD's efforts. This is taking into account the financing of the Polish and Romanian Aegis Ashore facilities. Moreover, according to the budget for the 2021 fiscal year, the number of Navy Aegis ships with missile defense should increase from 48 at the end of 2021 fiscal year to 65 at the end of 2025 fiscal year.

These are just colossal costs. But there are also plans to create another Aegis Ashore facility in Guam and turn it into a similar base for the Aegis test center in Hawaii. How much the implementation of these projects will result in is problematic to assume. And is it worth it? How reasonable is it to invest tens or even hundreds of billions in a missile defense system, which, at least for now, is unable to provide full security guarantees?

It is in this regard that the main choice that the authors of the report put before members of Congress is whether to approve, reject or change the proposed funding levels for both the Aegis BMD program and the proposed increase in the number of ships with this system. The Research Service warns that the decisions of the Congress on the Aegis missile defense program could significantly affect the US missile defense, its potential. Huge funds have already been invested in the program. But is it worth continuing?

Ctrl Enter
Noticed oshЫbku Highlight text and press. Ctrl + Enter
We are
Military reform as an integral part of the security concept of the Russian Federation: Systematic dynamic assessmentHow can Russia survive and win in the 21st century?
25 comments
Information
Dear reader, to leave comments on the publication, you must to register.