Consequences of the war between Azerbaijan and Armenia: a variant of a negative scenario for the Russian military-industrial complex 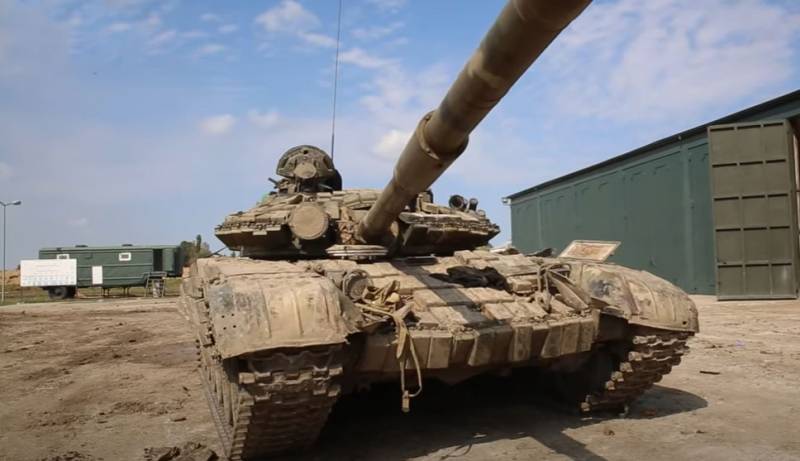 The war between Armenia and Azerbaijan continues.

As in any process, there can be several scenarios. In this case, from the loss of some of the interest in Russian weapons on the part of world importers to the acquisition of new opportunities and sales markets by Russia. In this story, the author presents his own opinion about a purely negative scenario for the Russian military-industrial complex. The material is published in the section "News"for technical reasons.

Russia theoretically should not suffer in any outcome of this military clash. But there is one point in this whole stories, which can deal such a blow to the interests of the Russian Federation that the damage would be even greater than if Russia directly fought on one of the sides. I'm not talking here about the loss of life. I mean our military-industrial complex, more precisely, its products, or, more precisely, the prospects for the export of Russian military technology and equipment. What are we talking about?

It is no secret that the best advertising of weapons is not exhibitions and forums, and not even war games like Tank Biathlon, where our Tanks consistently the fastest and most accurate. Everyone remembers the conflict over the Falklands, when the hit of the Exocet anti-ship missile system and the sinking of ships by it immediately sharply increased the demand for it around the world.

The losses of the parties are already calculated only on the basis of open data. Basically, on videos published on the network. And even to a non-specialist and generally not a military person it is completely clear on whose side the advantage is at the moment. The ratio of losses is multiple in favor of Azerbaijan. In the sense that they have less. Judging by the pictures from the cameras of Azerbaijani UAVs, the destruction of Armenian equipment is similar to shooting the defenseless or shooting at targets in a shooting range.

And here the most important thing for Russia in this war is that there is, in essence, anti-PR for our military-industrial complex and the power of our weapons and equipment. In particular, the image of the main brands of our export and, in general, the defense industry, which has been created for decades by means of powerful public relations, is crumbling - electronic warfare stations, OTRK Tochka-U, tanks, Mi-24 helicopters, MLRS systems, including Smerch, other armored vehicles and artillery systems. 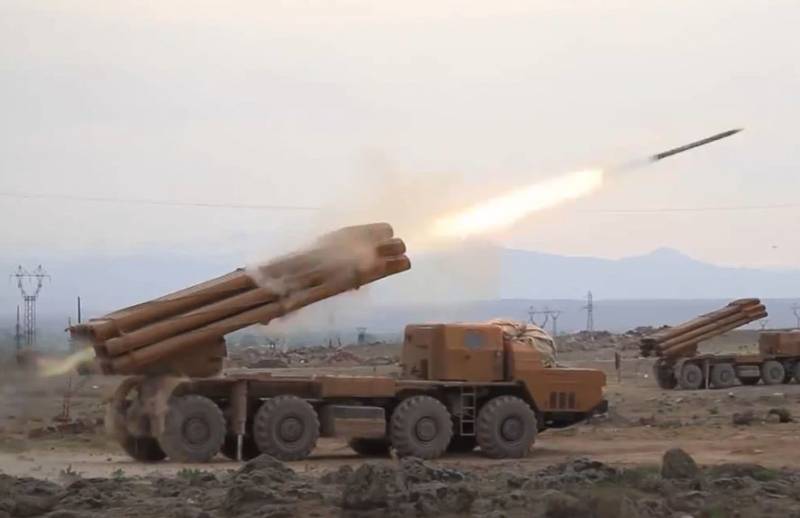 But equipment in Karabakh is also destroyed by foreign-made weapons. For example, Turkish and Israeli. And this is already a hole in the side of our military industry - our drones, primarily drums, are absent from the theater of operations. They just don't exist.

But, as you know, the market, like nature, abhors a vacuum. And if it disappeared somewhere, it arrived somewhere. So it has arrived and is arriving from Turkey and Israel. It seems that both countries have decided, already having a serious export potential of their weapons, to seize the moment to demonstrate their high-precision systems weapons and military equipment. For in Syria, they do not want to face us directly, but here on the sly it is possible.

That is what the S-300 air defense systems cost with their insufficiently skillful operation. A strong impression was made by the fact that the Armenian side used Tochka-U missiles, two of which, at least according to the Azeri side, failed to fire their warheads. The value of the tanks was shown by the footage of their mass destruction by Turkish and Israeli UAVs, patrolling ammunition and the "Spike" ATGM. Old air defense systems such as "OSA AKM" and "Strela-10" are of little interest to buyers, but the owners of these systems can apply for their modernization. And, I think, not to us. As well as the modernization of tanks and new anti-tank missile systems and high-precision artillery.

It is clear that the point is also in the operators of certain weapons, in the conditions of their storage, types of camouflage and tactics of use, in the novelty of weapons, in the end.

If everything goes according to a negative scenario, then the Russian military-industrial complex will have to restore its reputation, forcing events. On the other hand, you can look at the situation from a different angle: what is happening in Karabakh once again proves that no self-respecting state in the world can do without modernizing its defense potential, without buying weapons. And Azerbaijan and Armenia are among those. And here there may already be a new chance for the Russian military-industrial complex.

Ctrl Enter
Noticed oshЫbku Highlight text and press. Ctrl + Enter
We are
Reports from the militia of New Russia for 27-28 September 2014 of the yearYuri Drozdov: Russia prepared the role of the sacrificial calf
232 comments
Information
Dear reader, to leave comments on the publication, you must to register.