Up to 2500 US Army soldiers will be transferred to Bulgaria 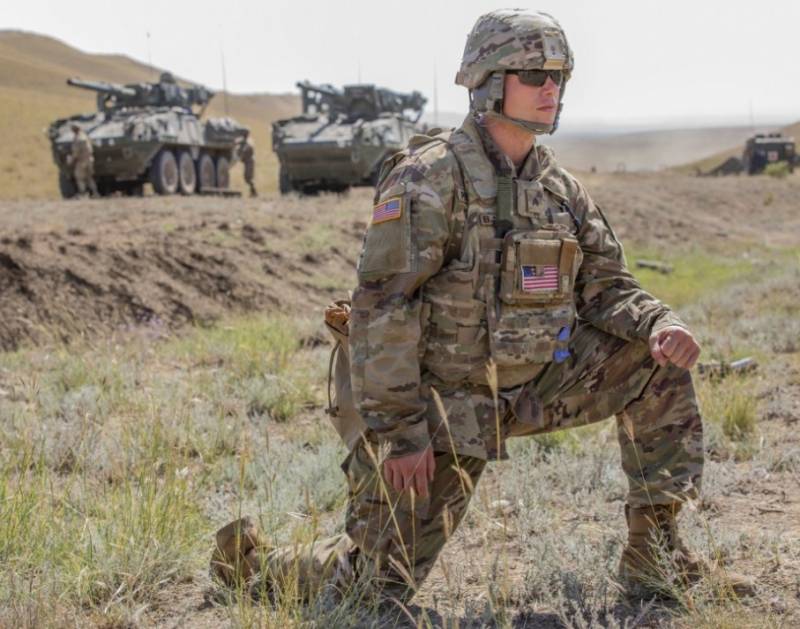 The United States is once again strengthening its military presence in Eastern Europe. This time, the Pentagon will deploy up to 2500 US military personnel to Bulgaria.


The agreement on the deployment of the American military on Bulgarian soil was reached on October 7, 2020 as part of the 10-year Roadmap for Defense Cooperation signed by the two countries. Bulgarian Defense Minister Krasimir Karakochanov said that the two countries intend to intensify cooperation in the Black Sea region and work together to achieve the main goals of the North Atlantic Alliance.

Washington and Sofia started talking about a joint security roadmap back in 2019. The need for a roadmap in the United States and Bulgaria is explained by the growing need for joint opposition to maritime, hybrid and cyber threats in the Black Sea region. The United States is going to help Bulgaria modernize its armed forces, obtain newer defense technologies, and increase the scale of military training for officers.

If we talk about potential adversaries of Bulgaria in the region, then we perfectly understand that as a NATO country Bulgaria now belongs to the anti-Russian bloc of forces. By increasing its military presence in Bulgaria, the United States is striving to get as close as possible to the Russian borders in all possible directions.

But, on the other hand, it is not excluded that Bulgaria, like its neighbor Greece, is concerned about the growth of Turkey's military-political activity. In this vein, the presence of the American military will certainly play into the hands of the Bulgarian leadership.

As Admiral Emil Eftimov told the press, the American military will be stationed at four military bases in Bulgaria. It is not yet very clear to what kind of troops the troops being transferred to the country will belong, and what functions they will perform on Bulgarian territory.

Note that Bulgaria has been officially cooperating with the United States since 2006, when the first defense cooperation agreement came into force. Now, in addition to the decision to deploy the American military, Bulgaria has signed an agreement on the purchase of 8 F-16 Block 70 aircraft. The fighters should be delivered in 2024.

Ctrl Enter
Noticed oshЫbku Highlight text and press. Ctrl + Enter
We are
US expert community is trying to identify ways out of the Afghan impasseYuri Drozdov: Russia prepared the role of the sacrificial calf
72 comments
Information
Dear reader, to leave comments on the publication, you must to register.