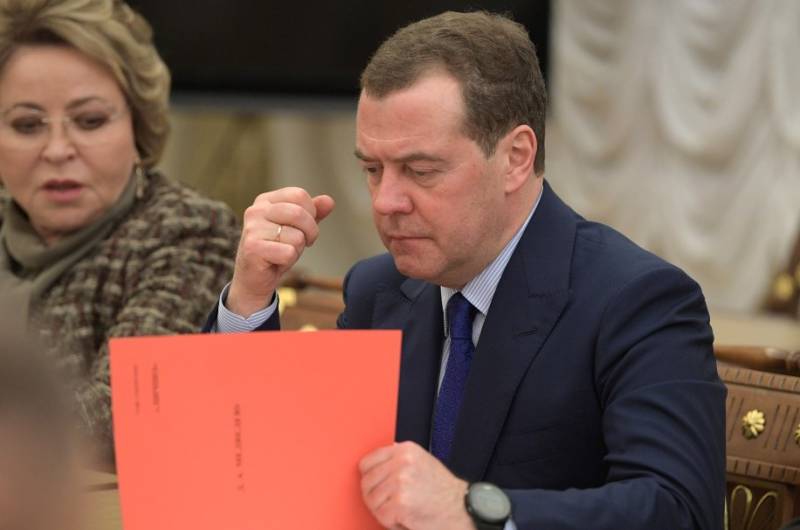 Dmitry Medvedev, who currently holds the post of deputy head of the Russian Federation's Security Council, says that the United States and other NATO member states are not abandoning their attempts to limit Russia's activities in the Arctic region in various ways. However, he notes the variety of methods used.

To achieve its goals, the North Atlantic Alliance is building up its military presence in the Arctic region, exerting sanctions pressure on our country and using other levers.
All these actions, from the point of view of Dmitry Medvedev, threaten Russia's national security in the Arctic.

He noted that Moscow is committed to peaceful cooperation with other countries, but alas, not everyone adheres to such views.

It is known that individual states, primarily the North Atlantic Alliance, including the United States of America, are trying to persistently limit our activities in the Arctic.
- noted the Deputy Chairman of the Security Council of the Russian Federation.

Ctrl Enter
Noticed oshЫbku Highlight text and press. Ctrl + Enter
We are
The big press conference of Vladimir PutinRussia is taken to the Golden Billion
95 comments
Information
Dear reader, to leave comments on the publication, you must to register.