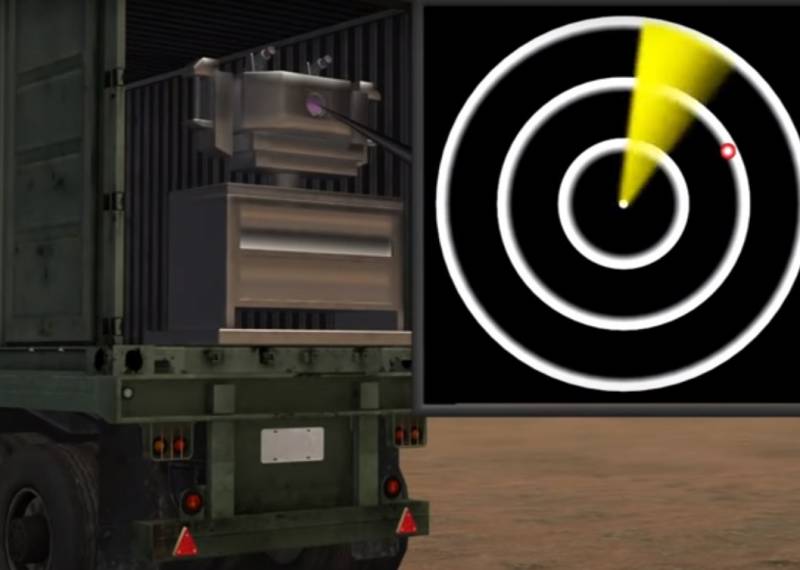 Concerning the further improvement of its weapons, Israel is going to cooperate more and more actively with its main military partner - the United States. This time we are talking about the development and creation of anti-missile lasers.


The Israeli missile defense organization, according to its spokesman Moshe Patel, is currently in talks with the Pentagon. According to the Israeli official, for more active cooperation it is necessary to overcome a number of political problems, but in general, the positions of Israel and the United States on the development of a laser weapons agree that both countries believe that directed energy will play an increasingly important role in military conflicts in the future.

It should be noted that the United States and Israel have a long history of cooperation in the field of missile defense. For example, they collaborated on the Arrow and David's Sling systems. The Israeli corporation Israel Aerospace Industries and the American corporation Boeing, the Israeli Rafael and the American Raytheon are closely cooperating with each other.

Patel also recalled the existence of a cooperation agreement between the Israel Anti-Ballistic Missile Organization and the American Missile Defense Agency. This XNUMX-year agreement focuses on three ongoing programs, including hardware and software upgrades.

Of course, the American military department is primarily interested in its own developments and arming the American army with laser weapons. But Israel is seen as one of the most important US allies in the Middle East, and therefore, it is likely that interaction between Washington and Tel Aviv in the direction of creating such weapons will grow.

According to Tom Karako, an expert on missile defense at the Center for Strategic and International Studies, the use of directed energy should become part of the overall US and Israeli countermeasures to the growing number of challenges and threats.

Both the United States and our allies will benefit from the inclusion of directed energy weapons in air and missile defense.
- emphasizes Karako.

According to Patel, in the foreseeable future, an American-Israeli dialogue on the creation of hypersonic protection against missile threats can be built. It is possible that countries will discuss the possibility of space-based hypersonic weapons. It is also worth noting that in the Middle East, the United States and Israel have one common enemy - Iran, and on a more global level, the United States is more interested in containing Russia and China, and Israel is more interested in power superiority over all Arab countries, which in any case will always be considered as a likely source of threat.

Ctrl Enter
Noticed oshЫbku Highlight text and press. Ctrl + Enter
We are
Reports from the militia of New Russia for 27-28 September 2014 of the yearDecember 2010 years. Russian March. Senseless and merciless? Notes not a Russian person
93 comments
Information
Dear reader, to leave comments on the publication, you must to register.