"Not in favor of Yerevan": In Poland, the military potentials of Armenia and Azerbaijan were quantitatively compared 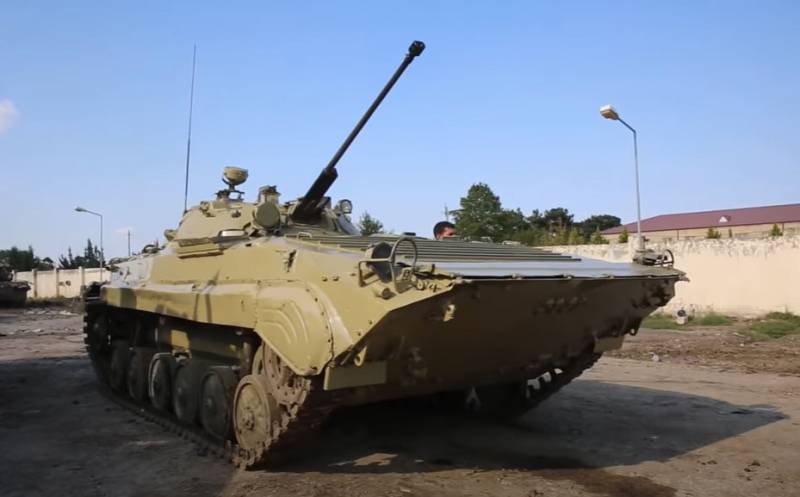 The Polish press comments on the fighting that continues in Nagorno-Karabakh, despite the agreements reached in Moscow on a humanitarian truce.


In particular, it is noted that every day the Azerbaijani side reports on the capture of certain territories under its control, including villages in areas previously under the control of Armenian troops. We are talking about the regions that adjoin the unrecognized Nagorno-Karabakh Republic.

From the material where the comparison is made, including on military budgets:

Information about the reservists with reference to Wojciech Gurecki, analyst at the Center for Oriental Studies in Warsaw:

The number of mobilized reservists in Azerbaijan exceeds 300 thousand, in Armenia and Nagorno-Karabakh - 210 thousand.
In the comments to this material, the reader noted that "the author forgot to mention the militants whom NATO member Turkey transferred to Azerbaijan."

Why is there Armenia. With this help, Azerbaijan has a greater potential than Poland.
The Armenian side owes its failures to the training system that has been conducted for it recently according to NATO standards.
Ctrl Enter
Noticed oshЫbku Highlight text and press. Ctrl + Enter
We are
Reports from the militia of New Russia for 27-28 September 2014 of the yearNew war in the Caucasus be?
63 comments
Information
Dear reader, to leave comments on the publication, you must to register.