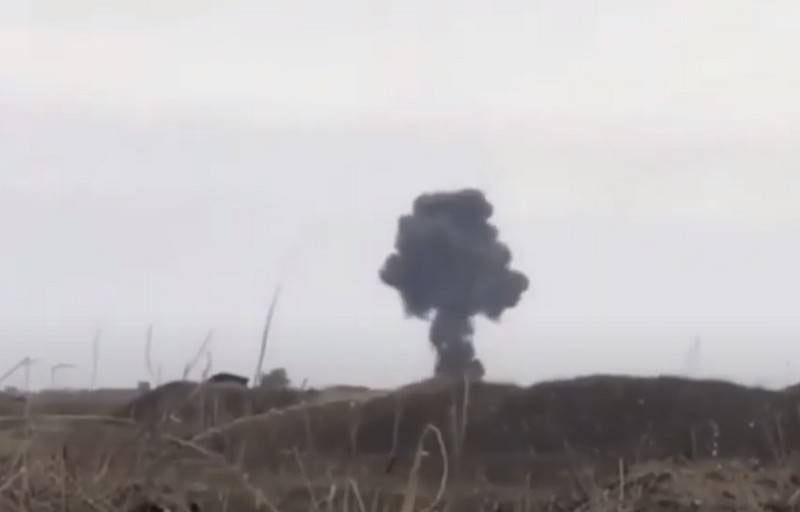 Air defense units of the unrecognized Nagorno-Karabakh Republic (Artsakh) shot down an Azerbaijani Su-25 attack aircraft. The Ministry of Defense of Armenia reports this.


Under the cover of Turkish F-16s, Azerbaijan is reportedly using an assault Aviation along the entire line of contact, the air defense forces of the Karabakh defense army shot down one Su-25 of the Azerbaijani air force.

According to the Armenian military department, the attack aircraft destroyed on Monday became the 18th aircraft of the Azerbaijani Air Force, lost since the beginning of hostilities in the Karabakh conflict zone. 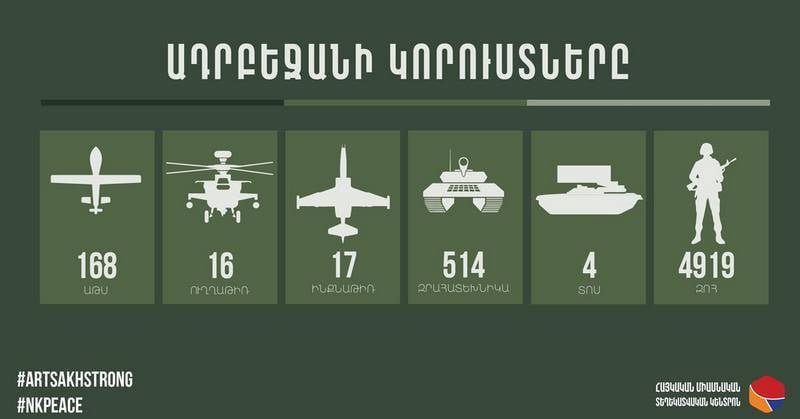 Air defense units of the Artsakh Defense Army shot down one Su-25 enemy unit in the northeastern direction
- said the press secretary of the Ministry of Defense of Armenia Shushan Stepanyan.

In turn, the Ministry of Defense of Azerbaijan denies the report about the downed Su-25 attack aircraft.

The message of the Armenian Defense Ministry about the allegedly another "shot down" Azerbaijani Su-25 attack aircraft is a blatant lie of despair. Combat aviation of Azerbaijan is not used, and we fully adhere to the requirement of a humanitarian truce
- the statement of the head of the press service of the Ministry of Defense of Azerbaijan, Colonel Vagif Dargahli, is given.

Recall that the humanitarian truce agreement entered into force at 12:00 on October 10, 2020. Despite the agreements reached, the parties continue to conduct hostilities, blaming each other for this and at the same time demonstrating combat personnel.
Ctrl Enter
Noticed oshЫbku Highlight text and press. Ctrl + Enter
We are
Refutation of the material and apologies to the Artsakh Republic Foreign MinistryNew war in the Caucasus be?
142 comments
Information
Dear reader, to leave comments on the publication, you must to register.