Life on loan: which countries of the post-Soviet space have the most debts 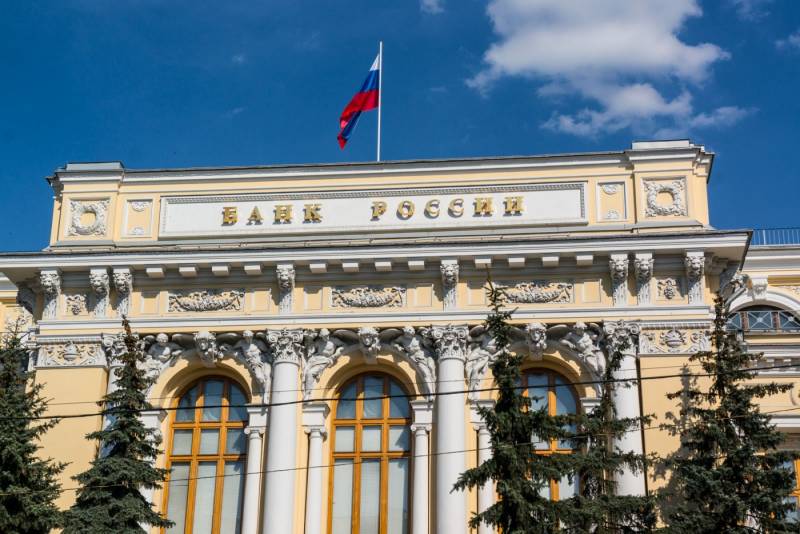 The world is on the verge of a real debt pit. According to estimates by the Institute of International Finance (USA), the total world debt this year could reach an unprecedented amount - $ 275 trillion. However, let them worry about the financial obligations of the United States in the White House, but for us the topic of the credit burden on Russia and its closest neighbors is much more relevant.


Before you get acquainted with the specific numbers, you need to decide what will be discussed. As a subject of assessment, I propose to consider public debt, calculated according to the methodology of the International Monetary Fund (IMF), that is, as a percentage of government borrowings to gross domestic product (GDP).

It should be understood as follows: if the national debt of a country is, for example, 100% of its own GDP, then the entire population of this state needs to work hard for exactly one year to pay it off completely. And at the same time not to spend a penny on any needs, except for the calculation of loan obligations (which, of course, is impossible). But such a convention is accepted in the world so as not to get confused in all the diversity of its economies, financial systems and other things.

Let's talk about the countries of the so-called post-Soviet space, and above all about those of them that are part of the CIS, as well as the Eurasian Economic Union (EAEU). After all, these are our partners. Well, or former partners who turned into "non-brothers" ... As it turned out, such a foreign policy course does not contribute to economic prosperity at all: Ukraine is the traditional leader in terms of debt load among the former republics of the USSR.

Especially rapidly, this indicator of "non-profit" began to grow since 2014, sharply jerking from about half to 75% of GDP. By last year, it exceeded 90% of the gross domestic product. This is not surprising: the loss of the markets of Russia and most other CIS countries in the pursuit of European mirages could not but affect the achievement of a positive trade balance.

The situation is not too good for the country that is part of the Union State project with the Russian Federation - Belarus. Here, which is characteristic, the reason is exactly the opposite: Minsk, accustomed to the usual generous financial aid from Moscow, allowed itself to live somewhat beyond its means, and the volume of its public debt reached almost 70% of GDP. Now, of course, Russia will not leave Belarus without help, but in the future, reckless financial injections into the Belarusian economy are unlikely to continue. However, everything will depend on the depth of integration between the two countries.

Kyrgyzstan has a considerable amount of public debt (73.5% of GDP). Now there is also another revolution, which is unlikely to contribute to financial and economic stability.

In other former Soviet republics of Central Asia, the situation is clearly better. Only the debt of Tajikistan has crossed the half of its own GDP. Kazakhstan and Uzbekistan, with their 21-24%, are generally among the least heavily credited post-Soviet countries.

Georgia and Armenia have considerable debts - also more than half of GDP. Moldova has about 35%. Thanks to the successful production and export of energy resources, Azerbaijan has until now remained a country with an almost meager state debt - no more than 18% of GDP.

For several years Russia has firmly occupied the penultimate place in the list of debtors among the former republics of the USSR (before Estonia, with its almost complete absence of both GDP and public debt). The volume of Russian public debt is over 17%. However, according to the estimates of some world financial institutions, it is even less.

The guarantee of this was the country's steady refusal from external borrowing and the maximum increase in gold and foreign exchange reserves, carried out in parallel with the decrease in their structure of the US currency and securities. According to estimates made a couple of months ago, the volume of Russian gold and foreign exchange reserves reached $ 600 billion. As a result, Russia in the post-Soviet space is the country with the lowest credit burden and the risk of default.

Ctrl Enter
Noticed oshЫbku Highlight text and press. Ctrl + Enter
We are
Way out of chaosWill Kudrin’s resignation lead to the abandonment of the “currency committee” regime?
136 comments
Information
Dear reader, to leave comments on the publication, you must to register.